Oh, it has landed. It has well and truly landed.

I am, however, learning that the teenage years are completely and utterly different when you are the parent.

I would like to take this opportunity to apologise to my parents and to say that the fact they went through this SEVEN times is absolutely amazing. Over the years I have discovered that there are simple ways to p*ss off the teenager without even trying. From my point of view, it’s great craic but I am unsure if my teen thinks so.

Here are 10 simple ways to really annoy your teen with minimum effort.

1.Say Good Morning – the teenager does not like this and thinks it is a trap.

2.Suggest they eat a breakfast – the teenager feels or may feel (who actually knows, right?) that you are goading them into an argument and will respond with a grunt or a full sentence: “I am not 5”. Thank the teenager for using their words.

3.Remind them to brush teeth, hair and use deodorant – the teenager (well, I only have boys so it could be a smelly boy thing?!) will insist that they have by rolling their eyes and tutting, once again a full sentence may escape their mouths: “I know, ahh”. They are saying this but they don’t look like they have done anything other than get out of their pit. Start touching their hair, they will soon disappear up the stairs to do some grooming.

4.Remind them to place lunch in a bag – by now you’ve really annoyed the teenager. How dare you mention food again. “I know I said, Jesus”  Remind them to call you Mum, not Jesus. This may lead to more eye rolls but at least you’ve made the 5-year-old laugh, eh?!

5.Wish them a good day – the teenager thinks you are mocking them. They do not respond. Smile, keeping smiling as they walk away from the door, eventually they may let out a smirk or else mutter something under their breath. Five points already and it’s not even 9am!

6.Ask how school was – the teenager gets defensive. Harp on about your school days and the ‘trouble’ you used to get into all while watching their face, you can spot the moment you hit the ‘mark’.

7.Ask them to do a simple chore. If they sigh or tutt, ramble on about the cost of WiFi – the teenager is almost sure you are full of sh*t but they cannot and will not take the risk of no WiFi.

8.Wake them up early Saturday morning and Sunday morning so they can get a good start on their “I-swear-I-don’t-have any-homework” homework – the teenager can get really annoyed by this and use some naughty words. At this point you remind them of all the early mornings they gave you and how looking back now, you appreciate them as it made you get a lot more done in your day. You insist they will feel this way too in a few short years.

9.Play music and sing – the teenager doesn’t appreciate your music much less your singing and may call you a name or two. That’s your cue to turn the music up and add a bit of mom moves to your singing.

10.Try to hold their hand while out in public – the teenager absolutely hates this but will do whatever you want in order to get you to stop.

There are so many simple ways to annoy the teenager that these few tips seem too easy to be true, but trust me they work.

While they are grumpy, moody and sometimes hard to live with we might as well have a bit of fun with them, even if they don’t see the funny side…yet.

The best bit is that they will do almost anything you ask of them in order to get you to not shout “I LOVE YOU” in public. Keep that gem for when you really, really want them to do something that they really, really don’t want to do, like tidying their bedrooms.


Oh yes, we are well and truly there. My eldest is approaching 13 and gets easily ticked off with everything we say. More so my husband than me, he is the embarissing one.


Or just telling them that they need to get up for school, that causes a whole whirlwind of emotions in our house. Just like Kevin and Perry from Harry Enfield!!


Hahahahaha…I can’t stop chuckling. I will save these tips for when I am sure I will definitely need them. Fantastic, love every bit of this post xx 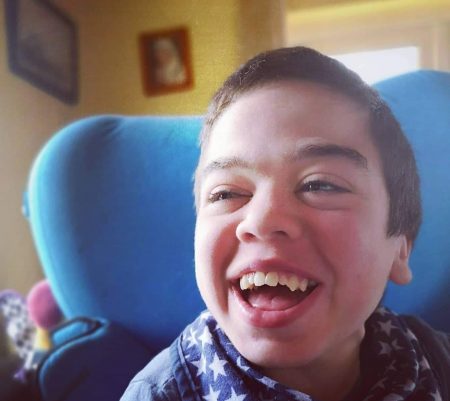 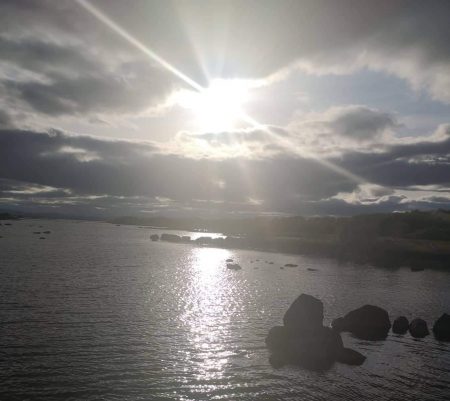 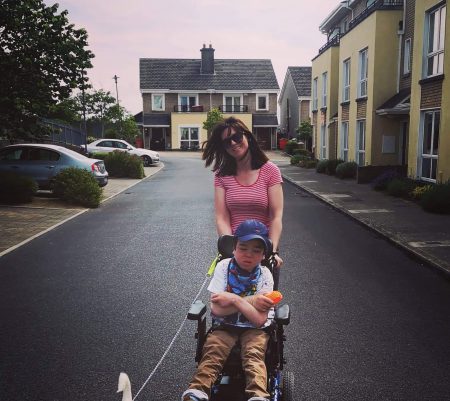 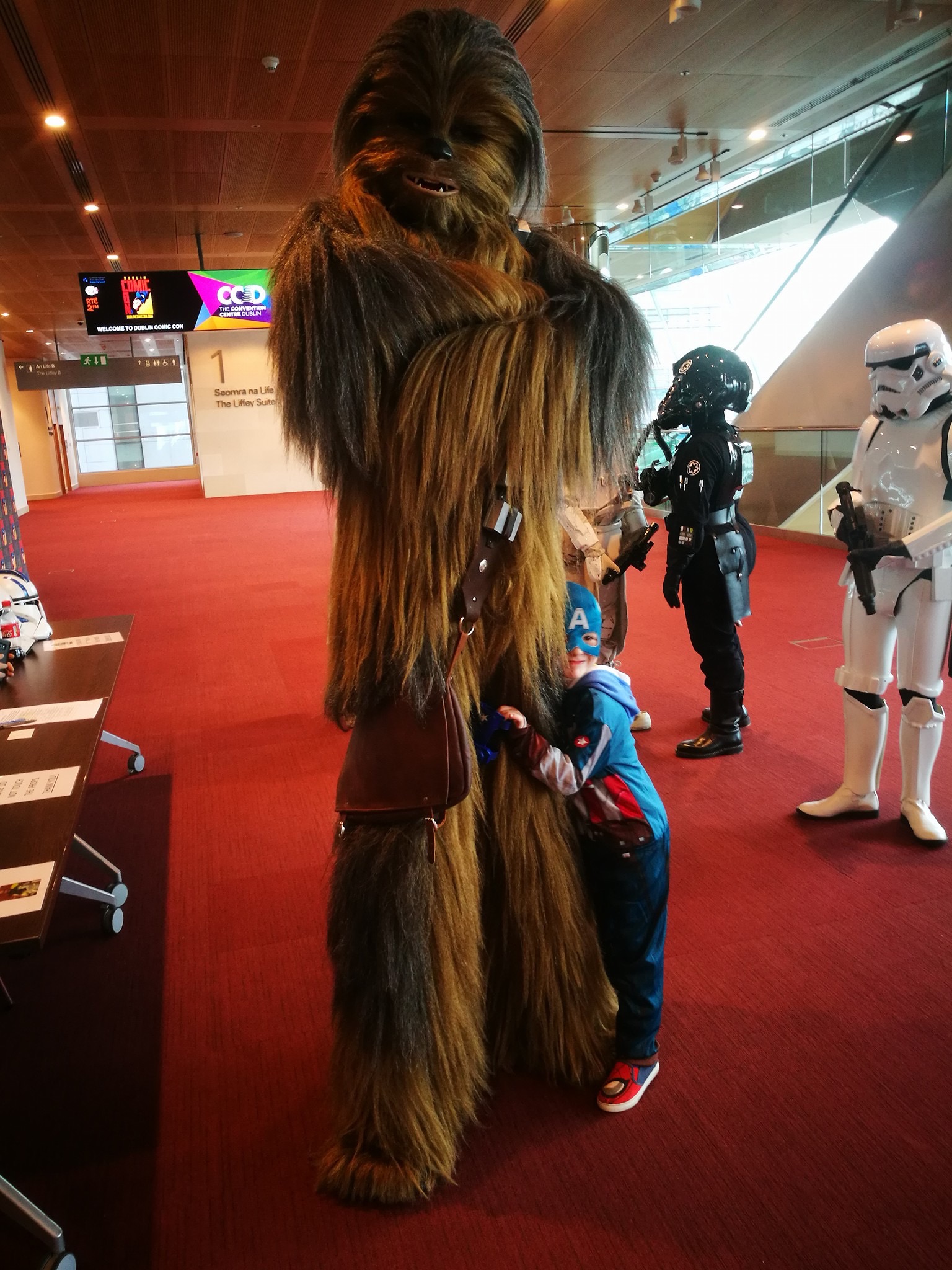 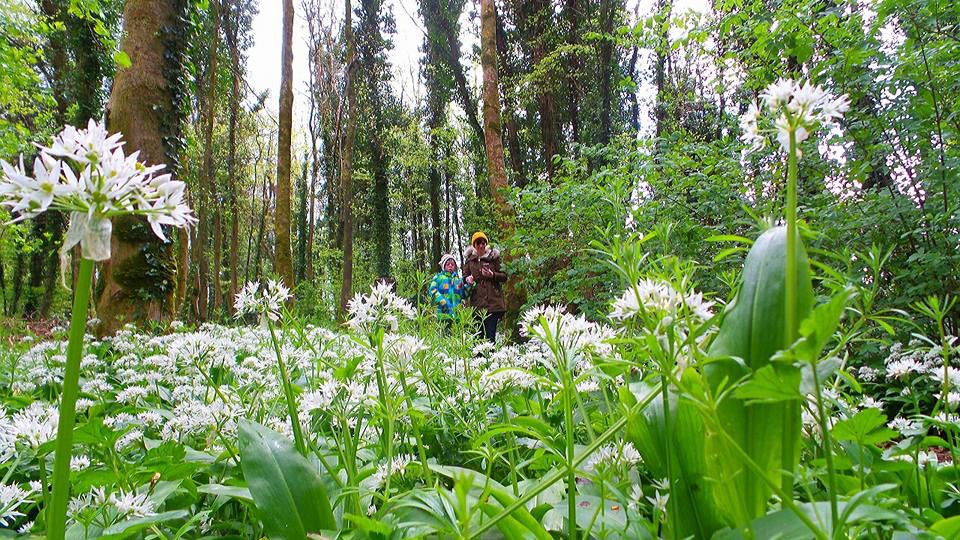 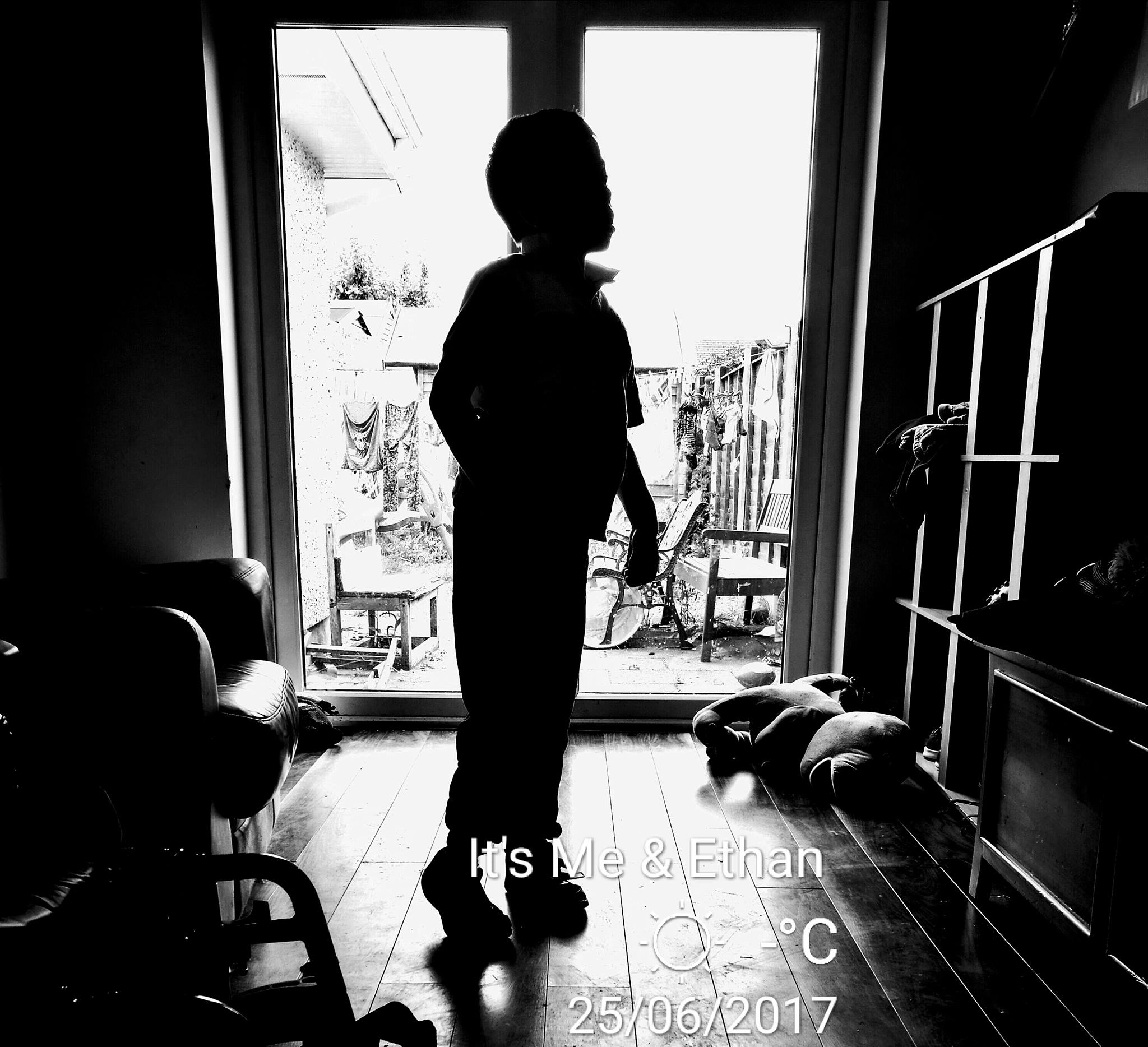 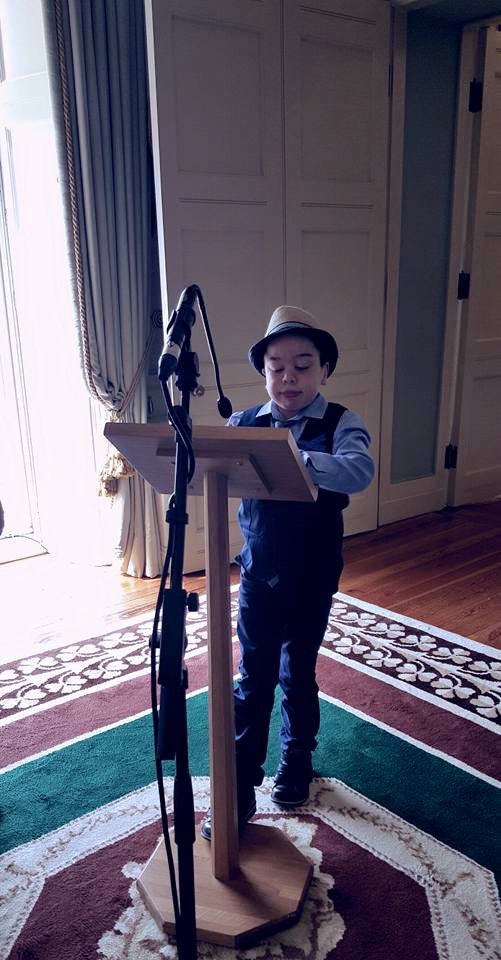