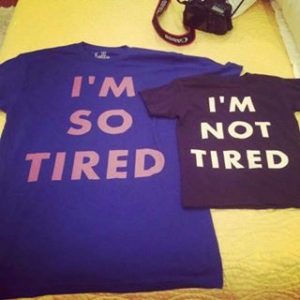 
Haha I had many a tired morning due to that addiction, just one more episode!


Oh stop ; I spend most my morning saying “why didn’t I just turn it off?”
Thanks so much for reading