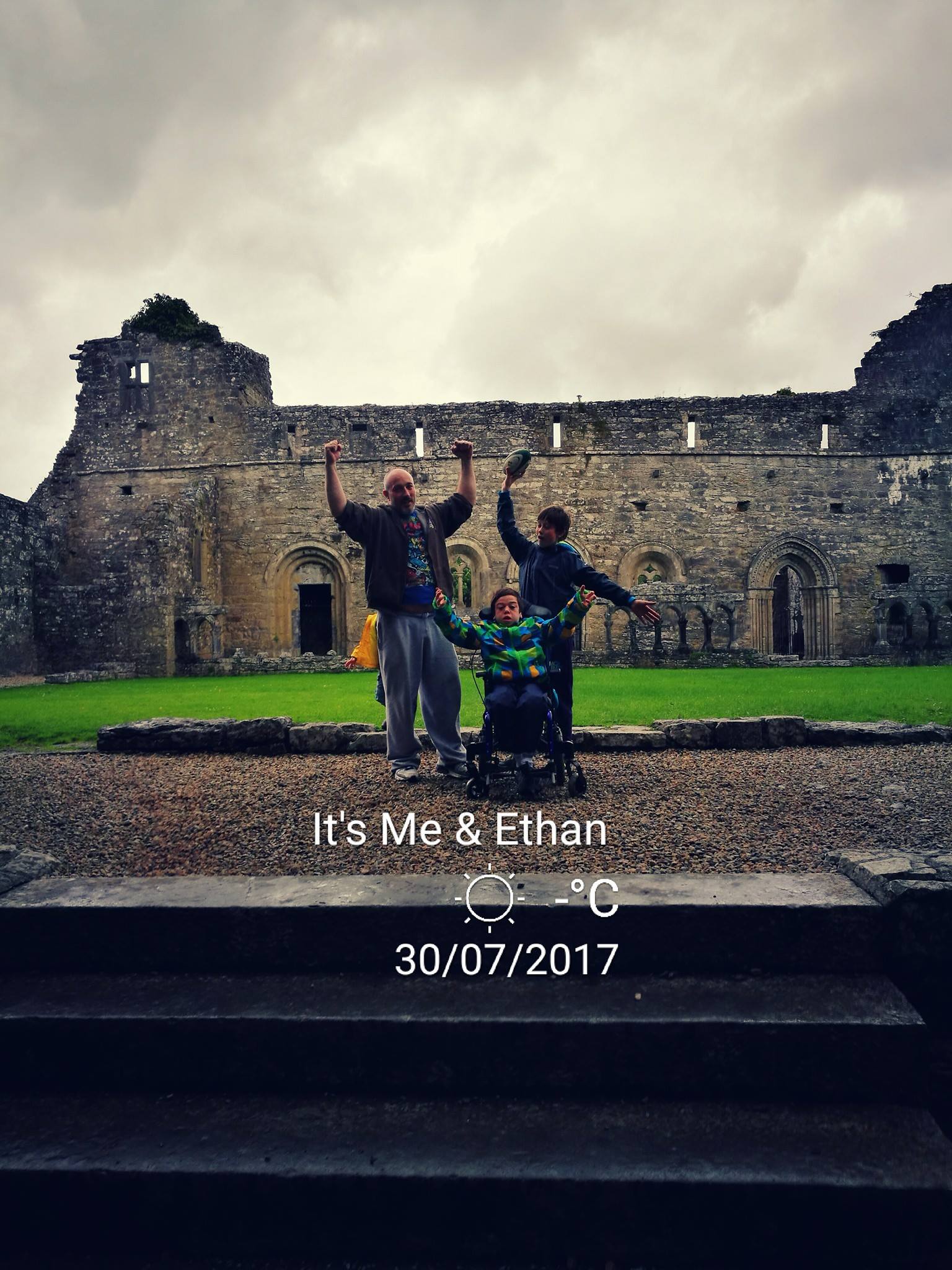 I could feel the blood rushing to my head. I knew I was the center of attention, the main attraction, the one that would help speed up the waiting time. I pulled his pants up. He roared at me. He bit […]