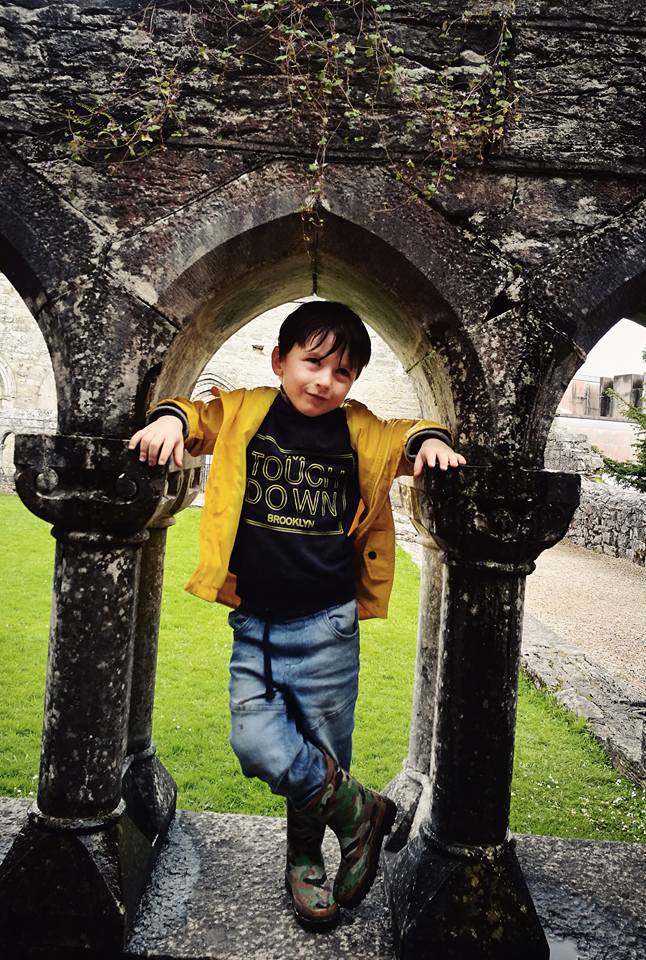 My toddler turns four soon. Lately he has become a bit of an untrustworthy little sh…spy. He is teaching me every day, that while two came before him, they were really just preparing me for him. He is not to be trusted […]