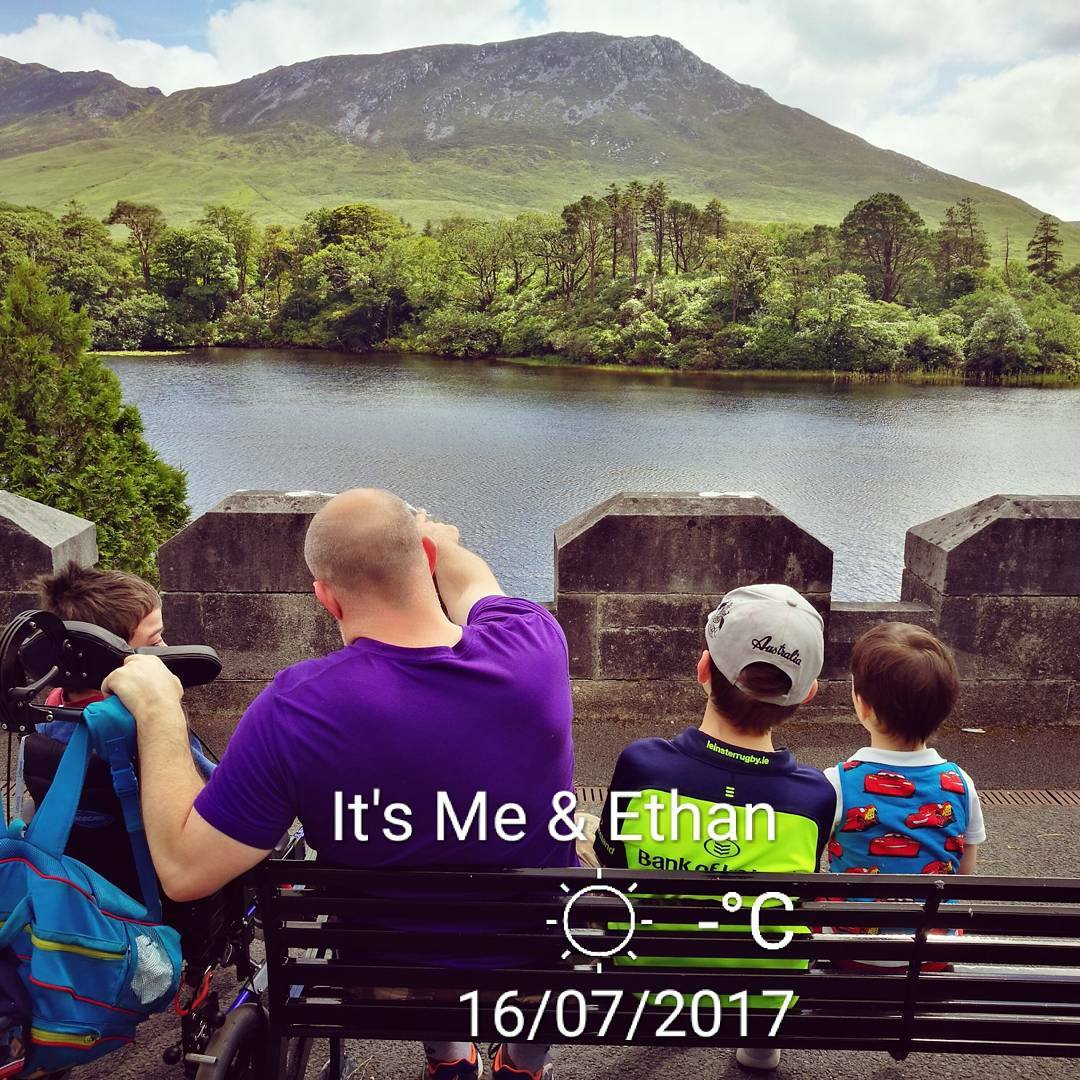 Let’s play ‘Never Ever Have I’ parent version : What you will need: More than one parent, so your partner can play too. A fresh coffee . Wine if it’s after wine o clock – you decide what wine o clock […]