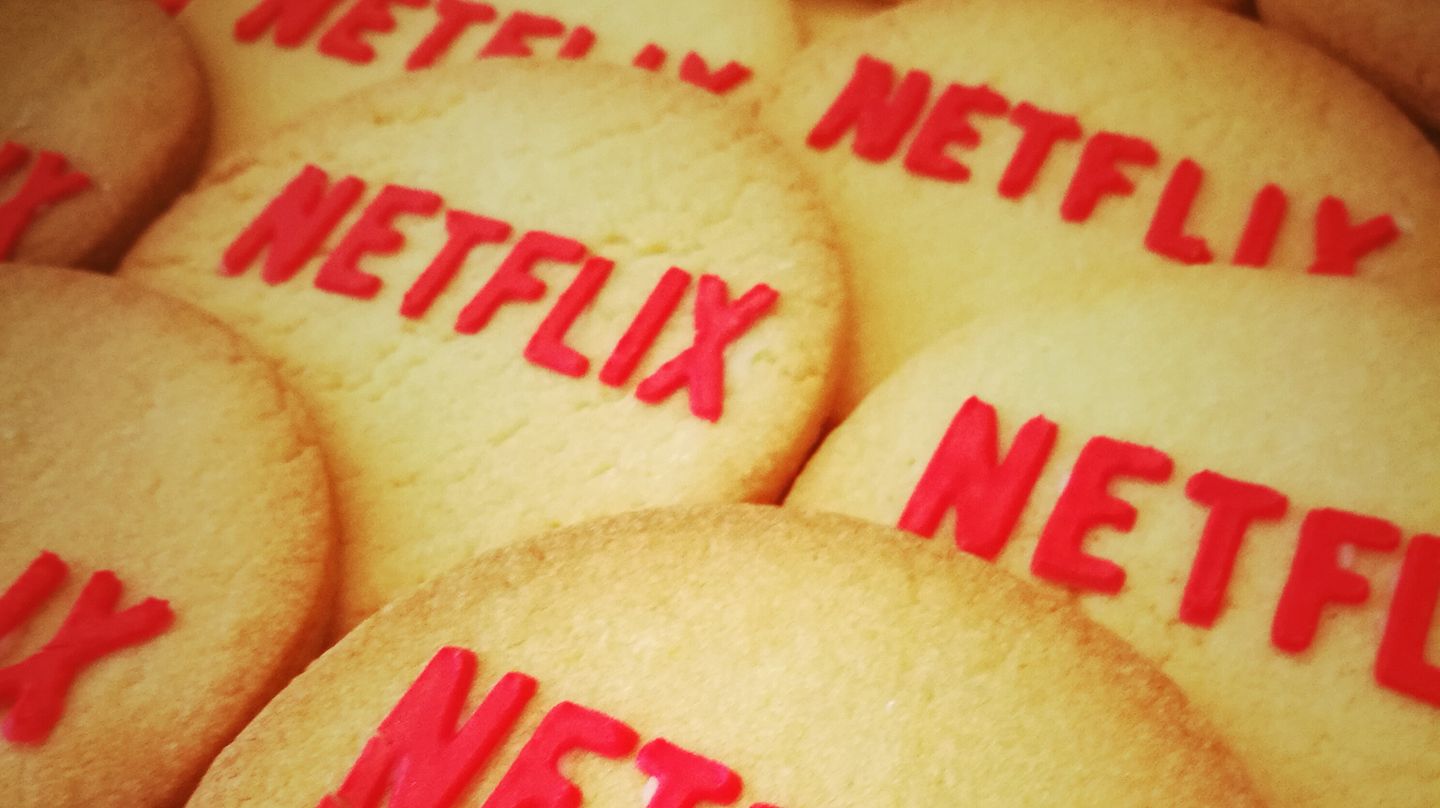 I will admit it ; ever since I became part of Netflix Stream Team I am using it as an excuse to watch as much Netflix as I possibly can .   It’s guilt free now, because I can say […]