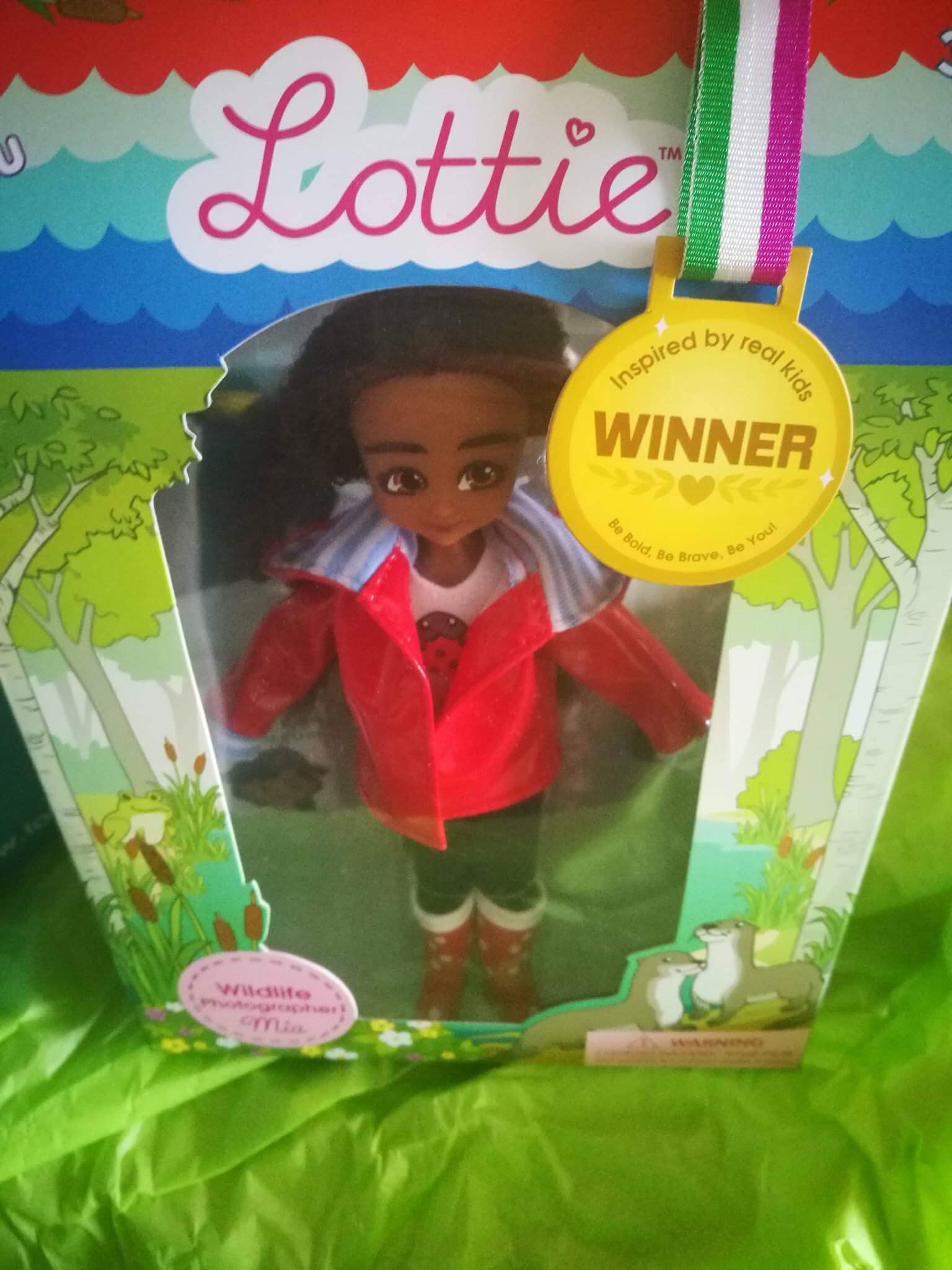 The box arrived. This was my first time to have ever been sent something to review. I have been offered items before but often felt that they didn’t ‘fit’ in with what I tend to write about. I had explained briefly […]