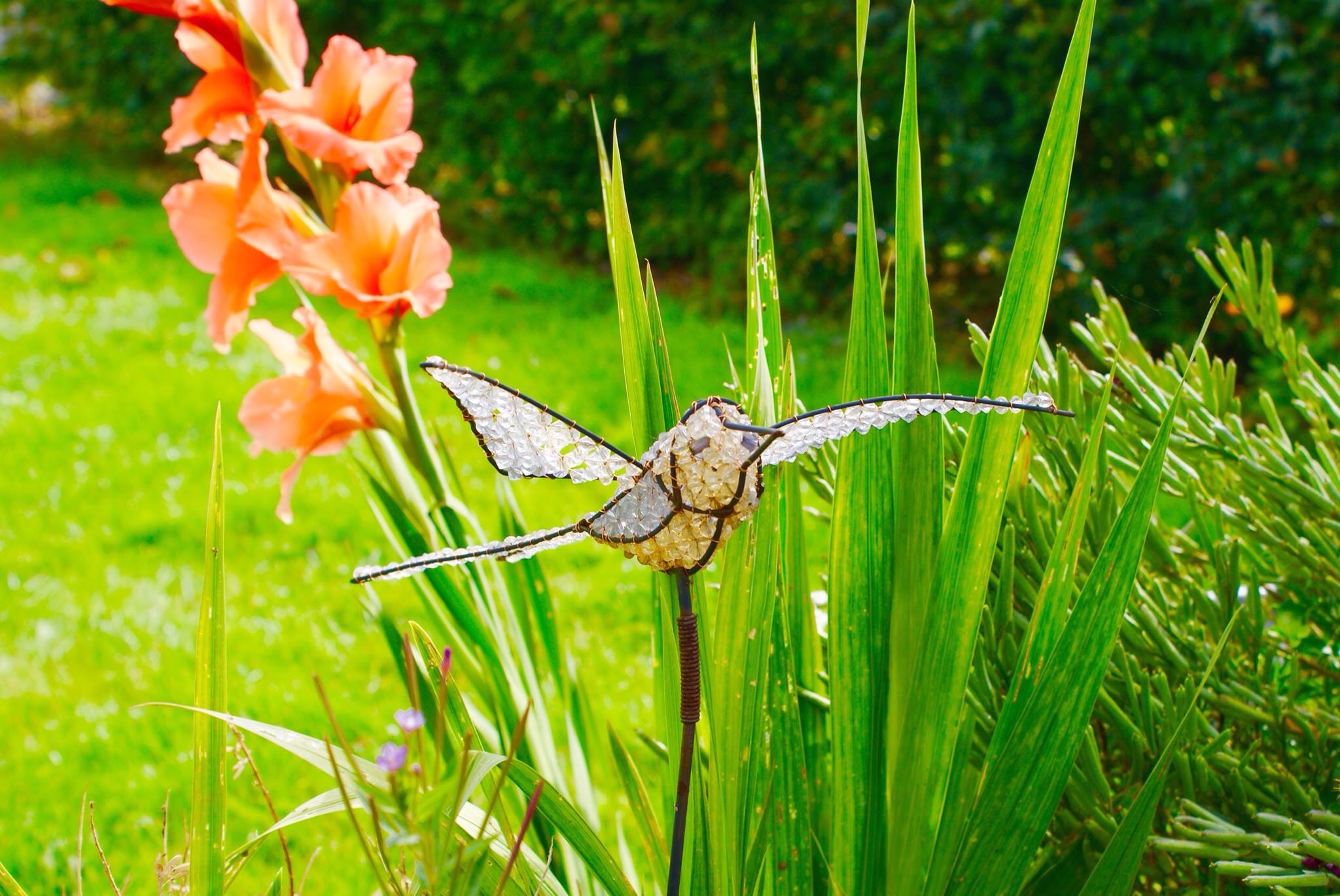 We all have that one friend, don’t we? The one that is always going to make you laugh, purposely or not. D and I have one such friend. “I’m after getting a summons” he casually dropped into our otherwise, average conversation. “A […]