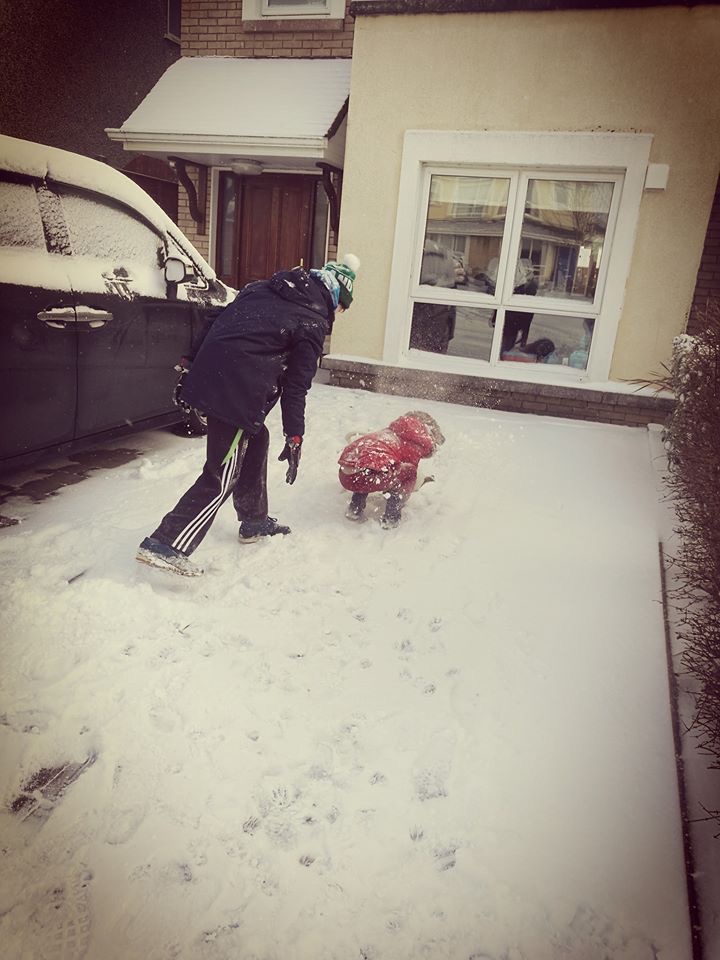 What I have learned in the past 48 hours thanks to ‘The Beast from the East’. I must take RTE a little more seriously and not presume that they are all a bunch of snowflakes afraid of a bit of snow ; […]