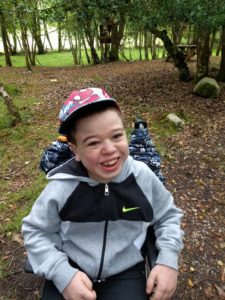 I, personally, don’t think everything happens for a reason – how could I ? (Given Ethans condition)

This was originally published on FamilyfriendlyHQ