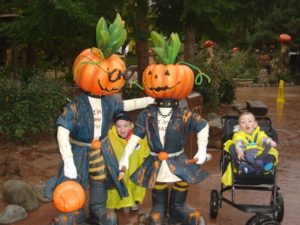 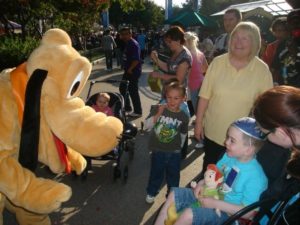 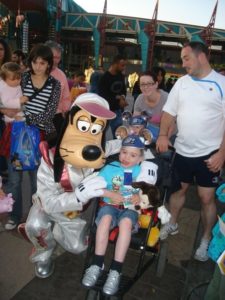 
Leave a Reply to Musings of a tired mummy...zzz... Cancel reply