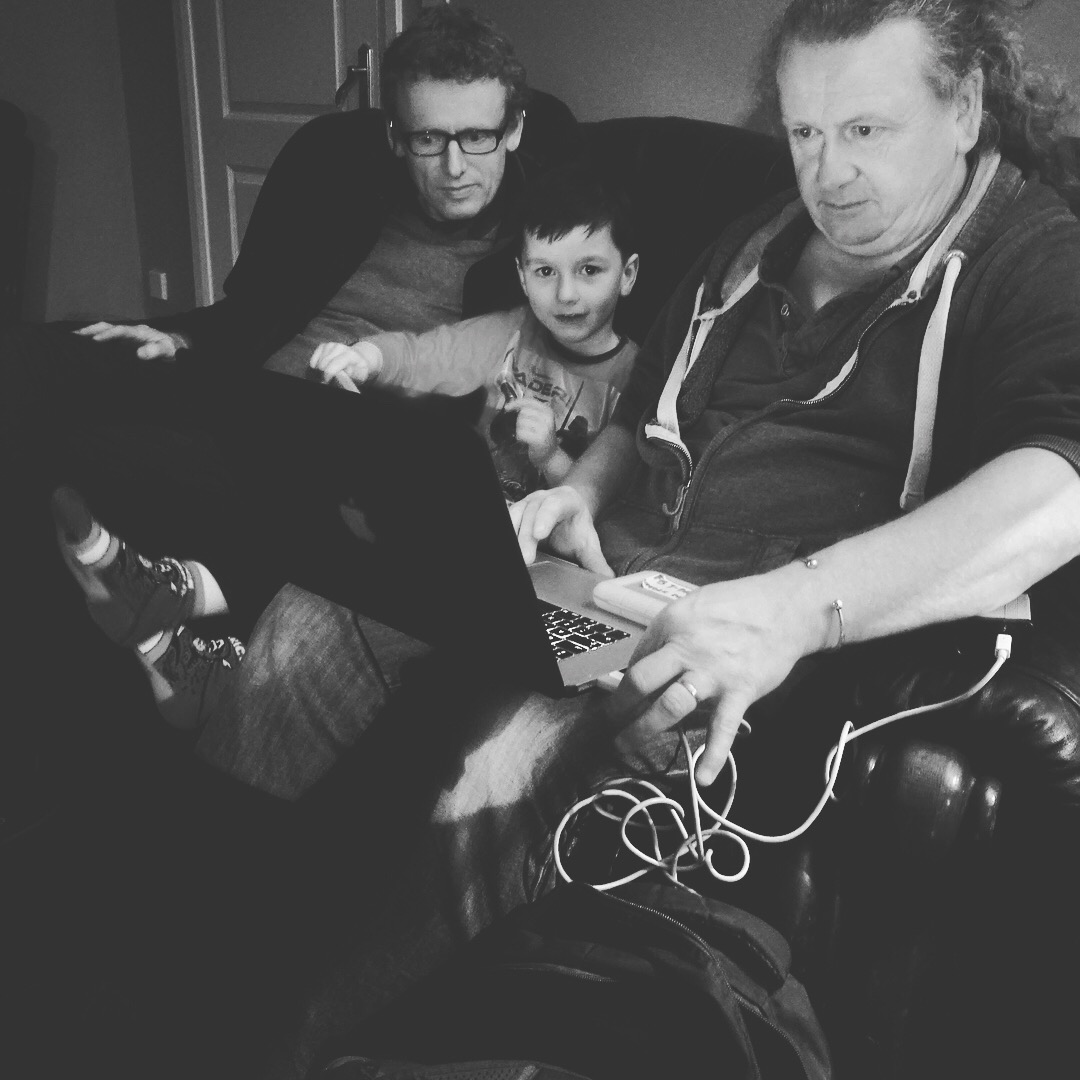 “Of course you should do it” my mammy had said . My husband too had given me his blessing. I explained to the boys what taking part would involve and once it was explained to my middle guy J, that he would […]