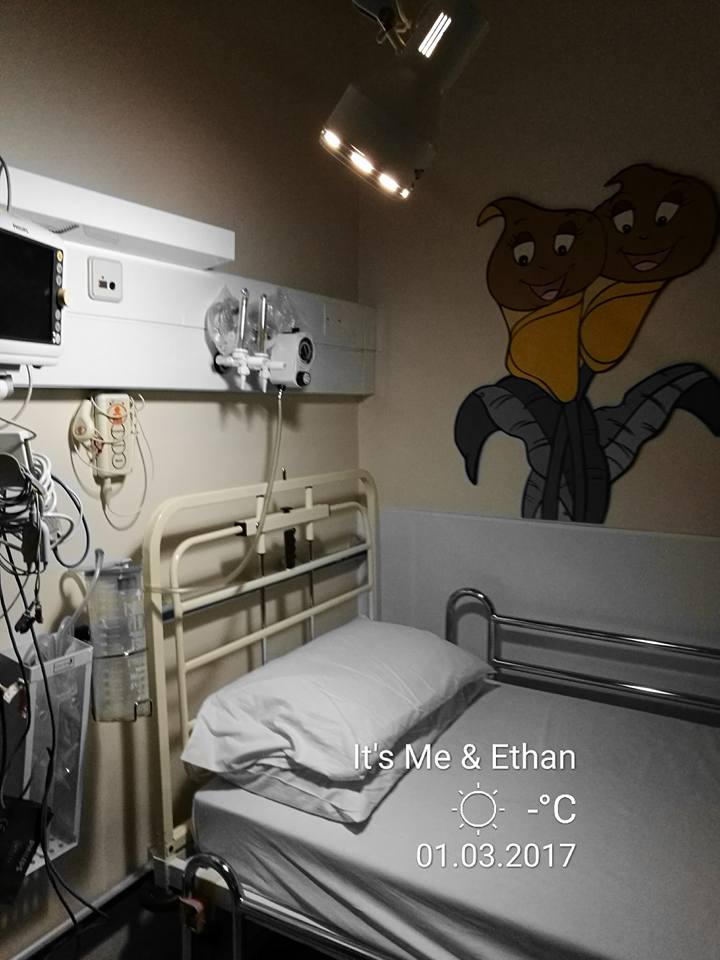 It was our sixth night in the capital . We were not tourist . We were not taking in the sites ; we were not going to marvel at the Phil Lynott statue which stands proudly on Harry Street; nor were […] 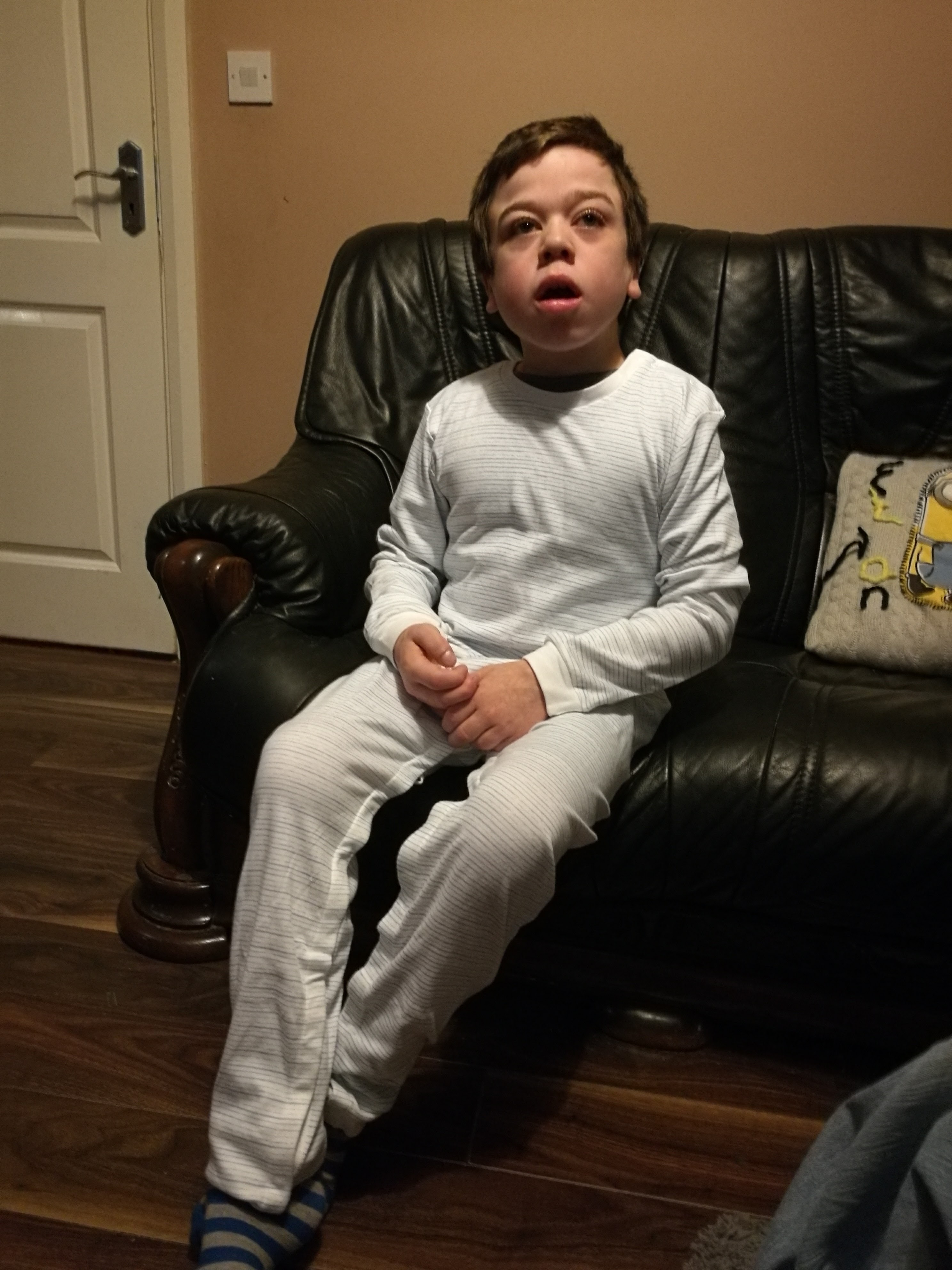 I had just ordered three vests from Australia; costing us 100 Euro. Yep, 100 Euro for three pieces of clothing which would help my child keep his dignity while in public , all the way from Oz. The pieces in […] 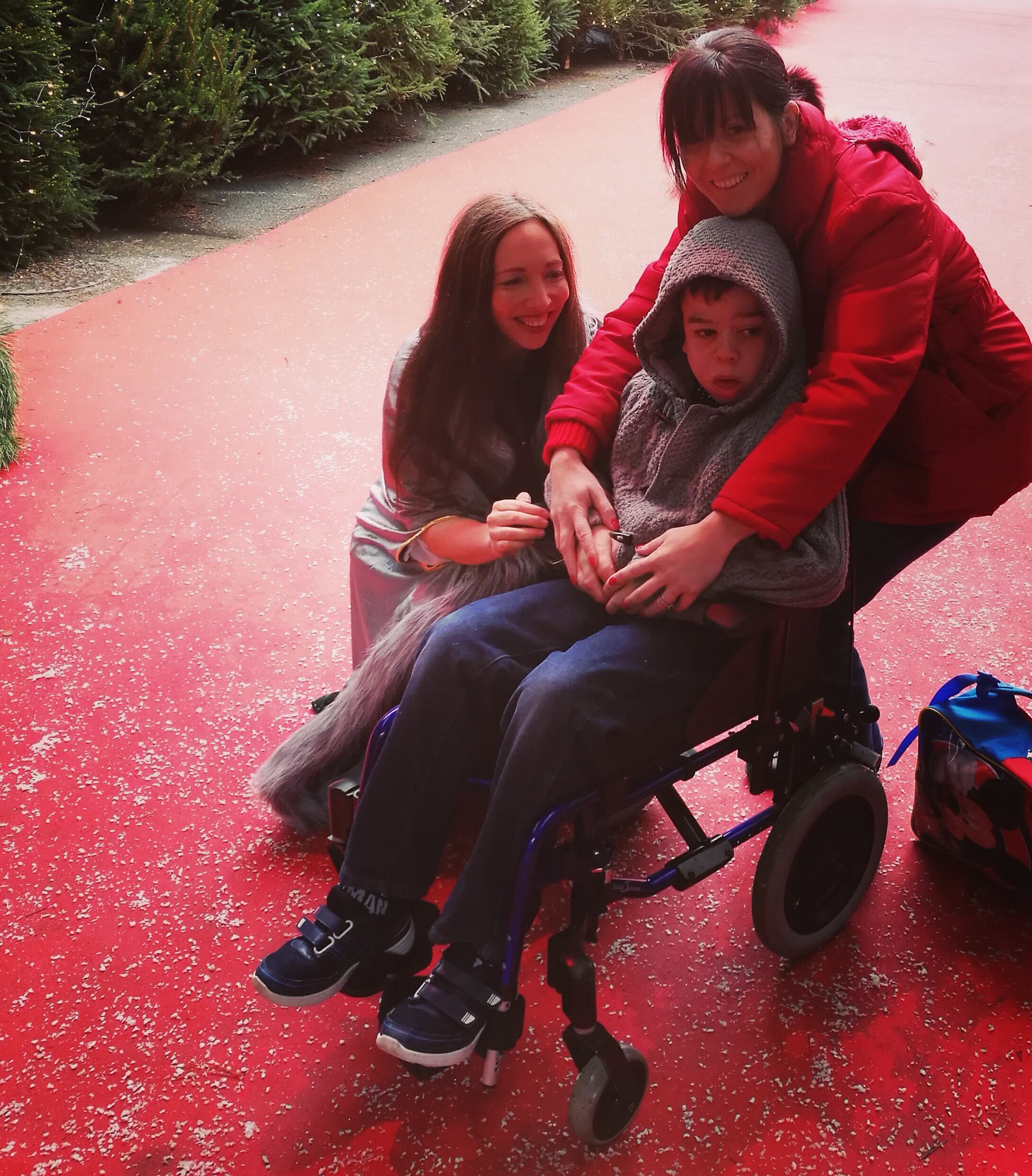 The main reason for us visiting the man in red so late in the season, was because Ethan could never understand why Santa didn’t arrive the next day at his house with all the presents. Things change and Ethan has changed. […] 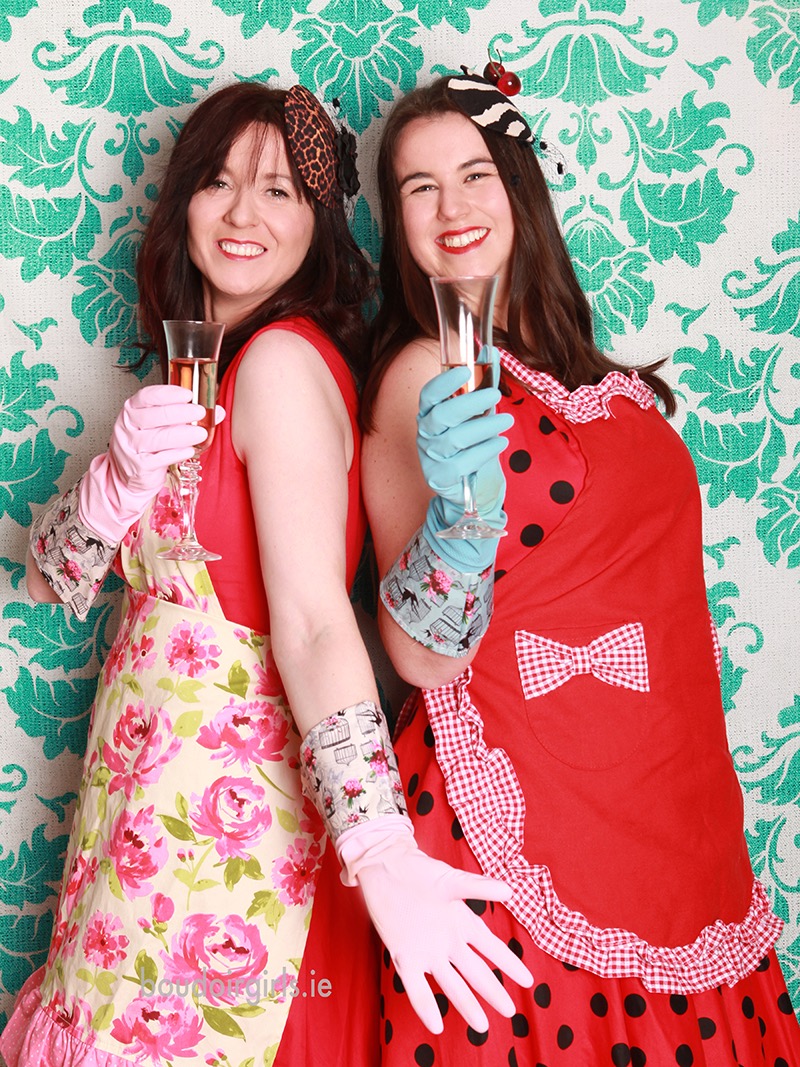 “Have you ever heard of Boudoir Girls ?” D asked as he flicked through the channels. “Huh?” Immediately I thought of women dressed in provocative clothes posing sexily for their partners. “A lady I happen to know, runs that company and I […] 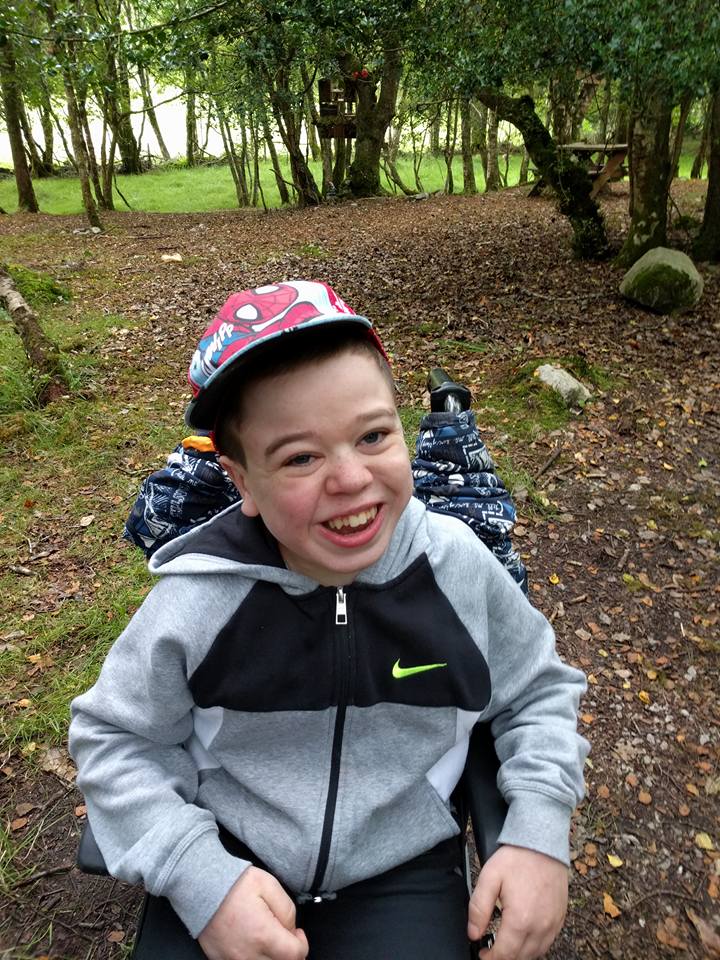 “A magical place hidden away where you can see the fairies, gnomes and trolls live together with the animals of the wood” ~The Enchanted Forest ~ Slieve Aughty Centre , Kylebrack Loughrea, Co.Galway. Sounds bloody enchanting as all hell? Right , right. […]