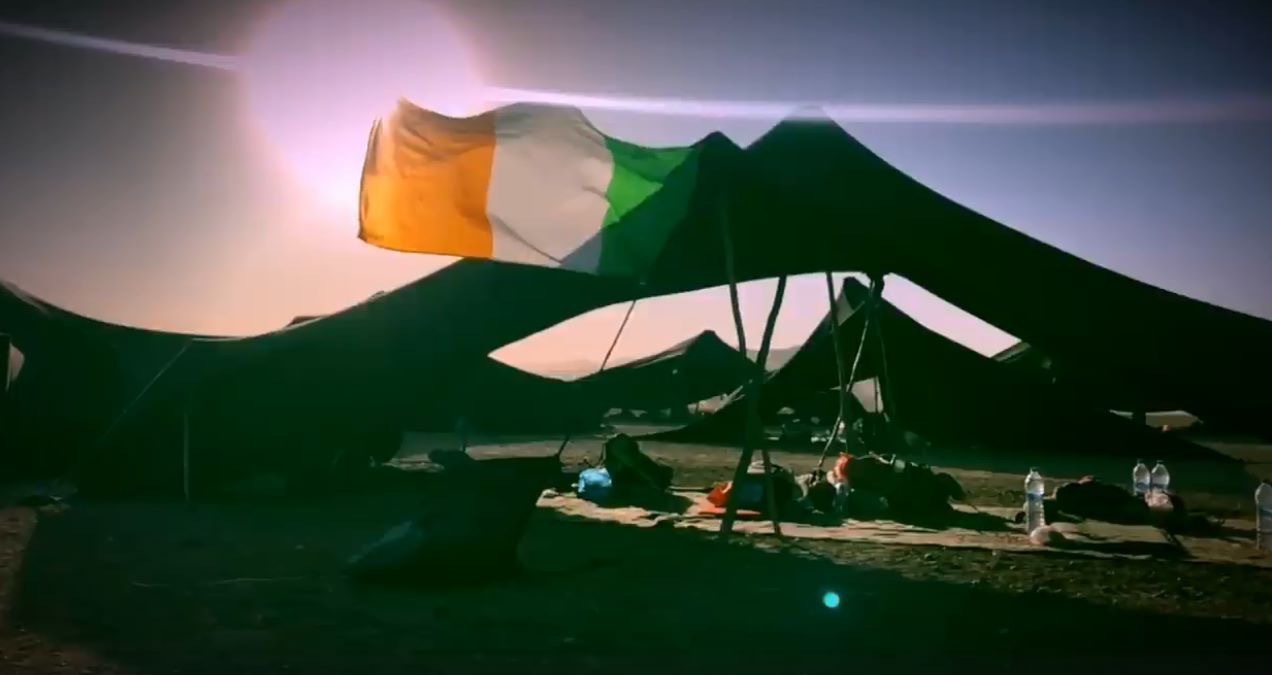 We were halfway to Dublin. We were focused on what tests were to be carried out and which tests would require another appointment or even a stay over. We were in our own little bubble worrying about our son and his medical […] 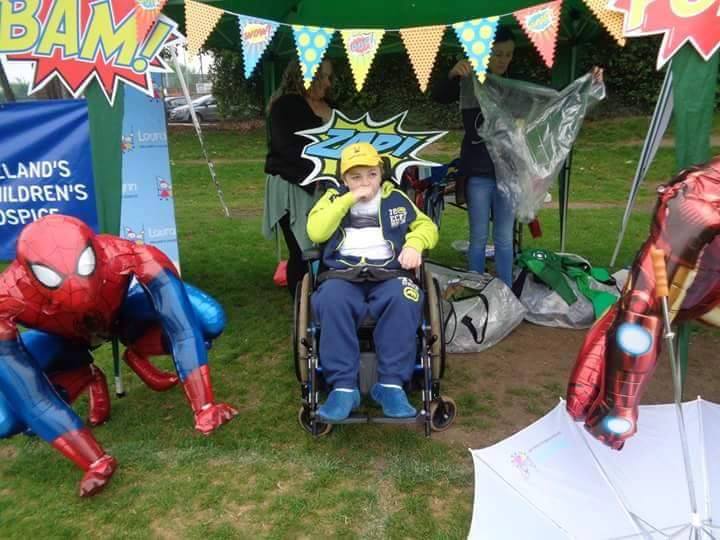 I glanced at him. Then at her. She didn’t notice me. I stood at the end of the corridor holding the door waiting for my very own whirlwind to catch up to me as he too had just had a meltdown and […]

Raising awareness for Hunter Syndrome (MPS type 2) is always something I am happy to do. Raising awareness costs people nothing but time, sadly time isn’t something many of those living with MPS have. I was asked to write a little piece […] 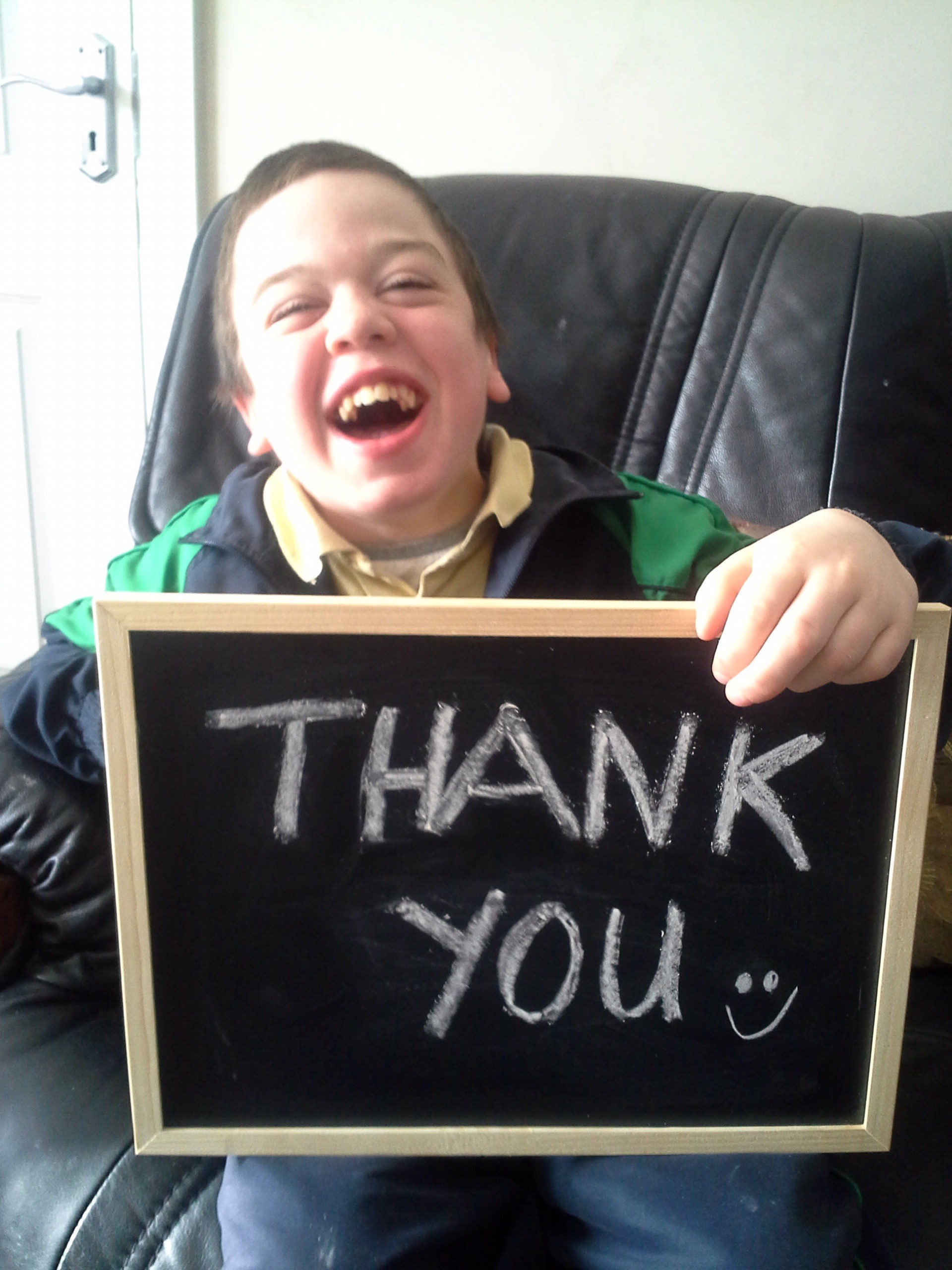 It started with an email. An email asking me to write a blog post for an up and coming fundraising/awareness campaign. As I wrote the blog, tears fell down my face. This was my life. This was my reality, stripped bear for the […]