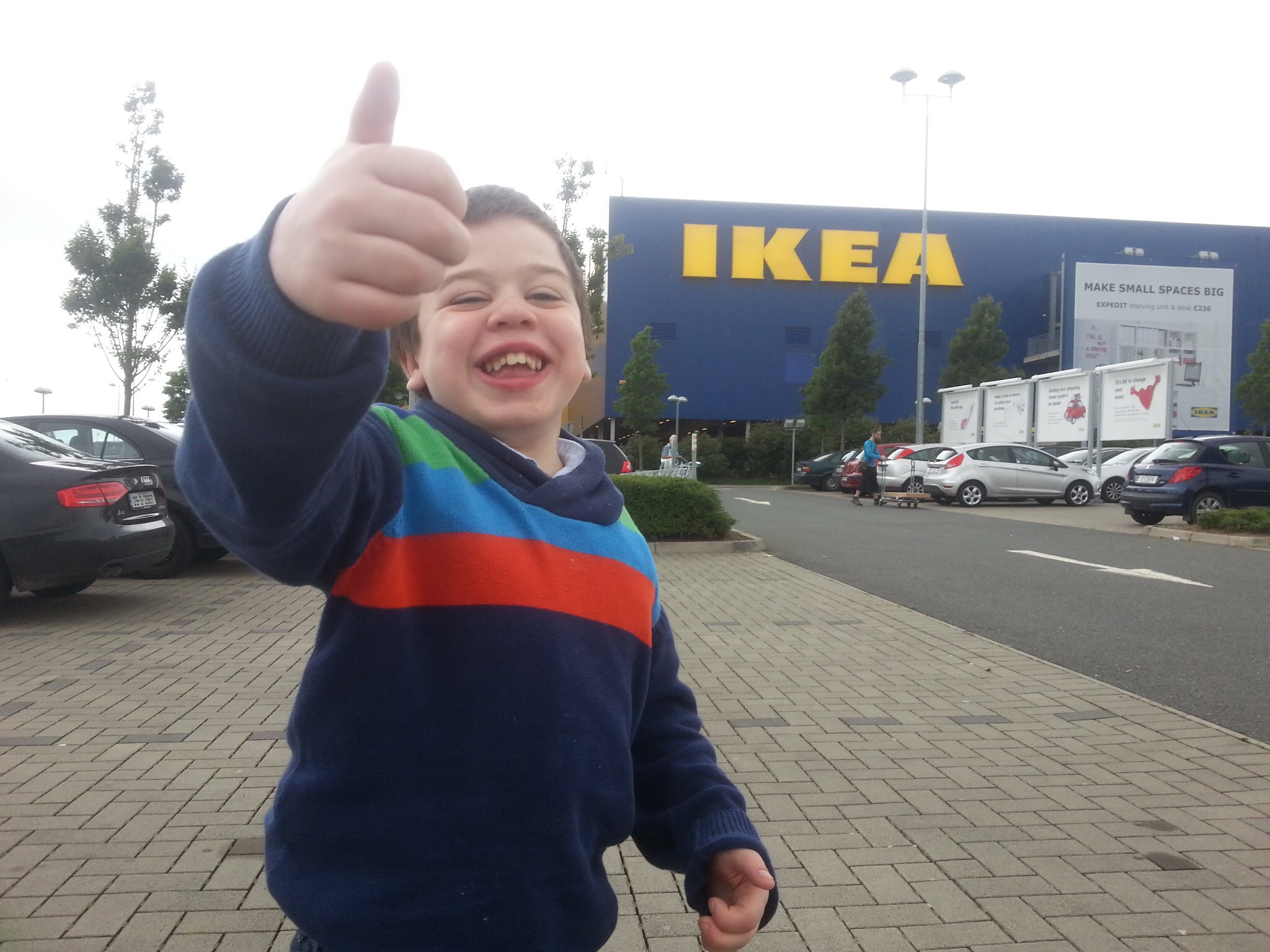 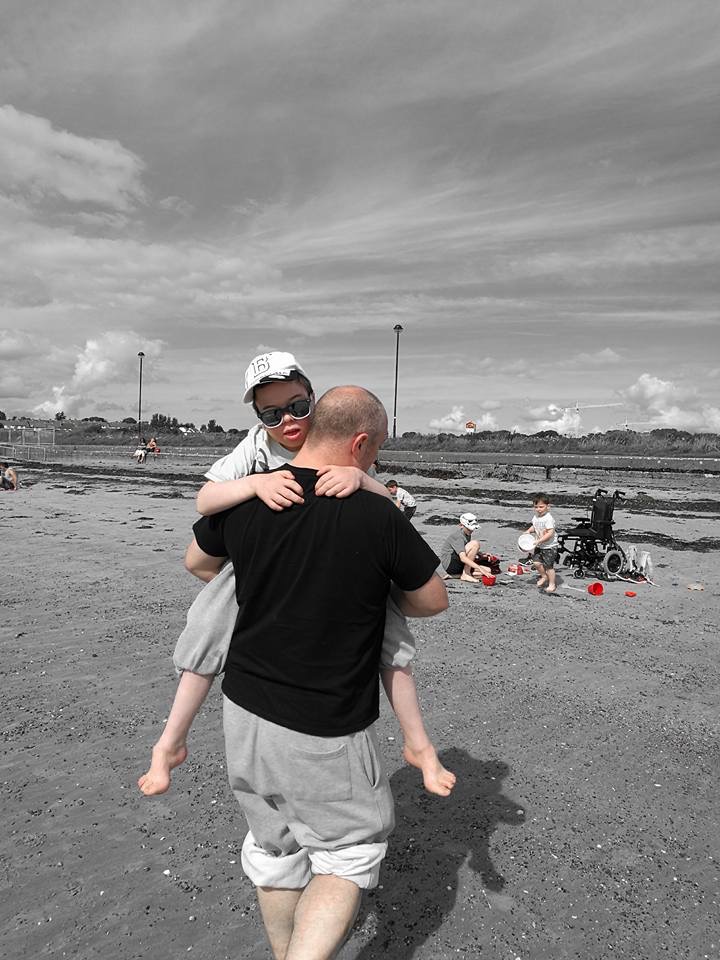 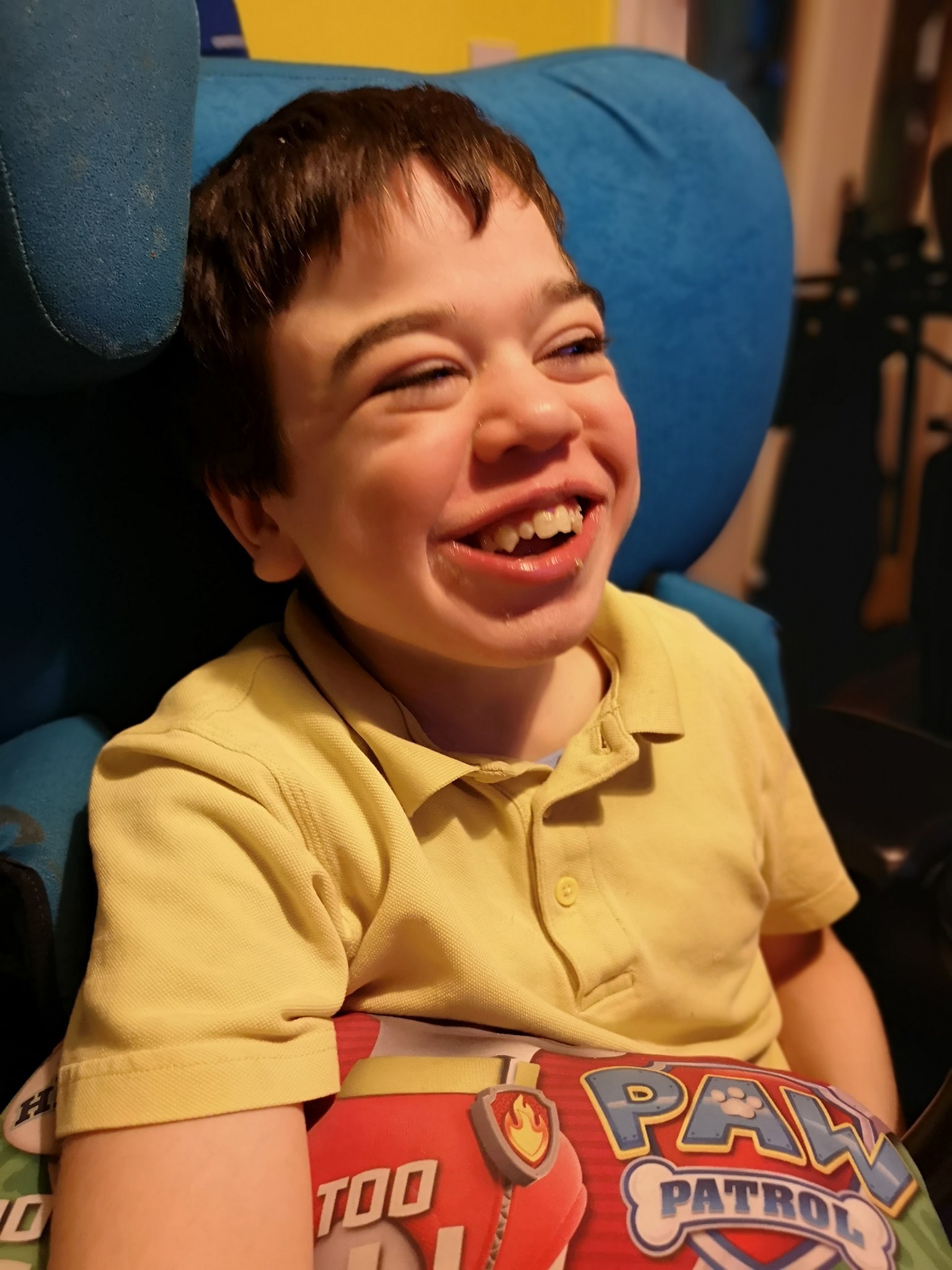 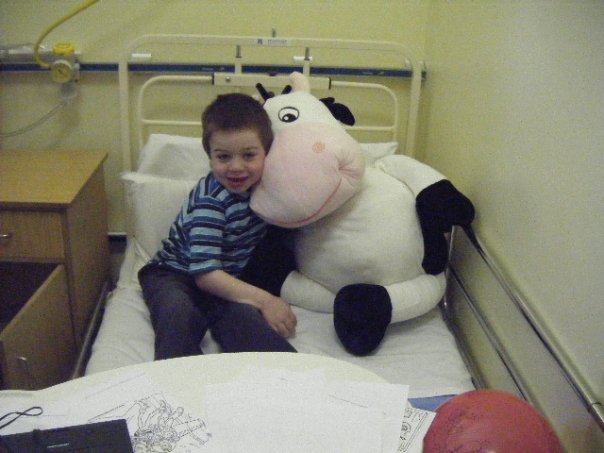 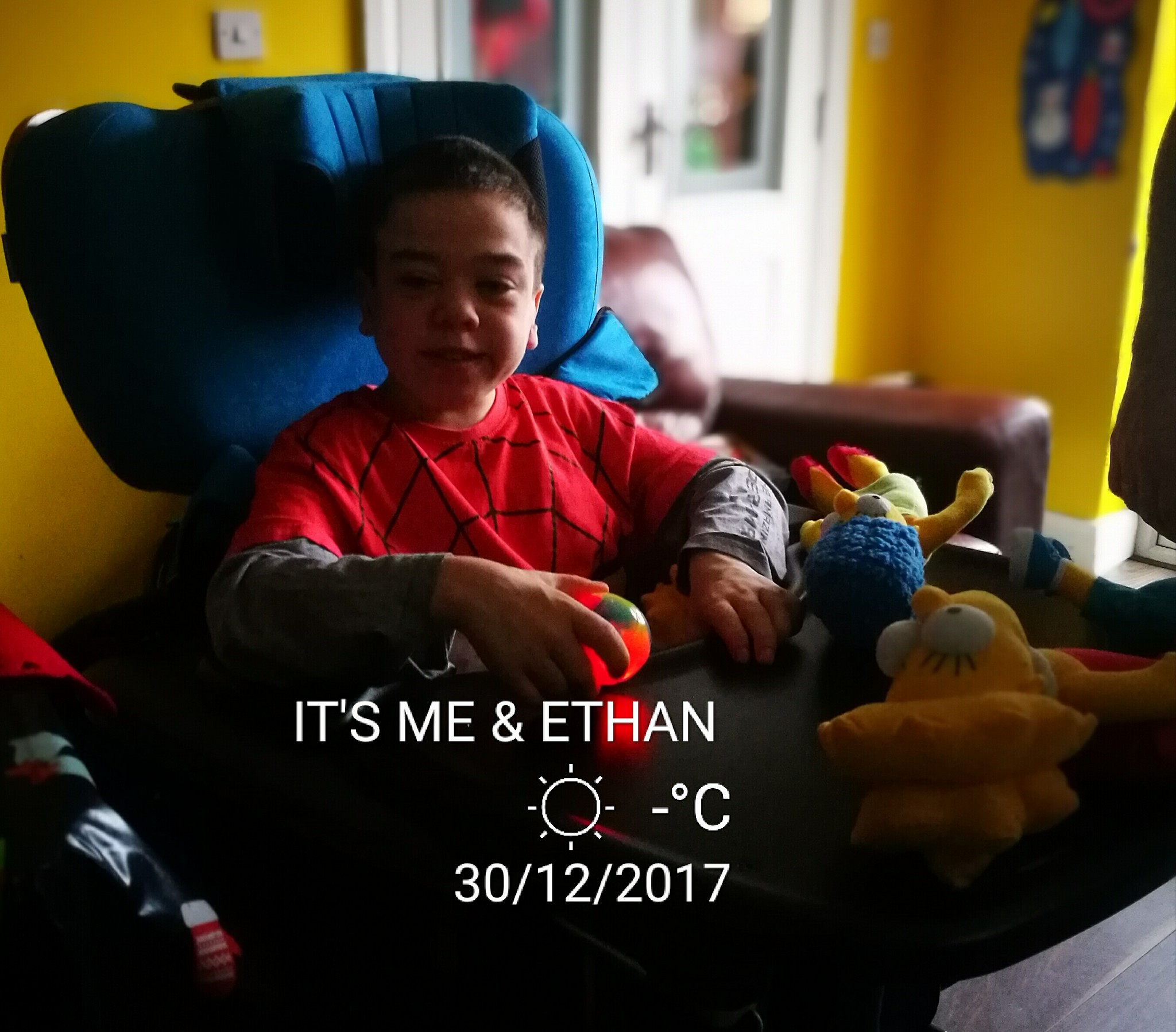 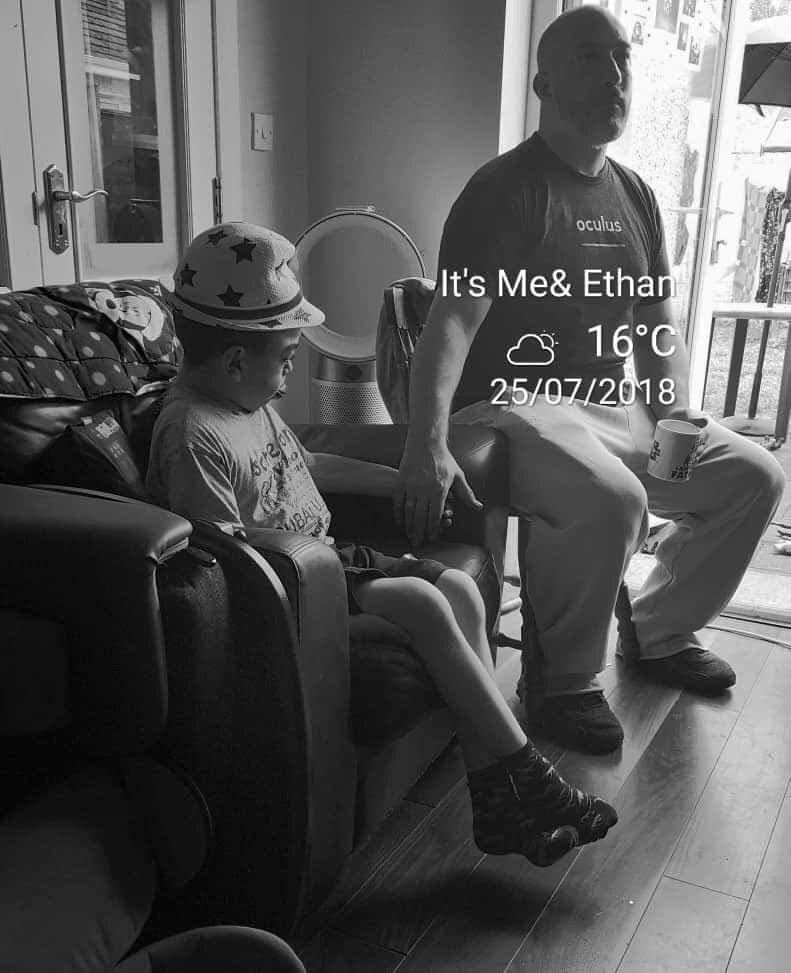 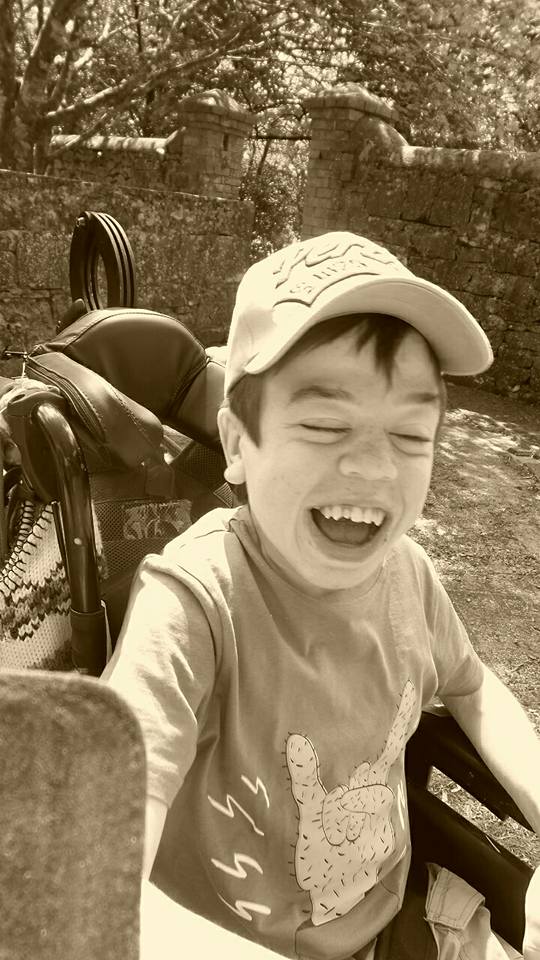 It’s a dark, crowded, murky, heavy jungle worth cutting your way through to find that beautiful clearing. Types of parents, I guarantee you’ll meet within this jungle of Special Needs. The Extreme Activist – They are going to change the whole darn […] 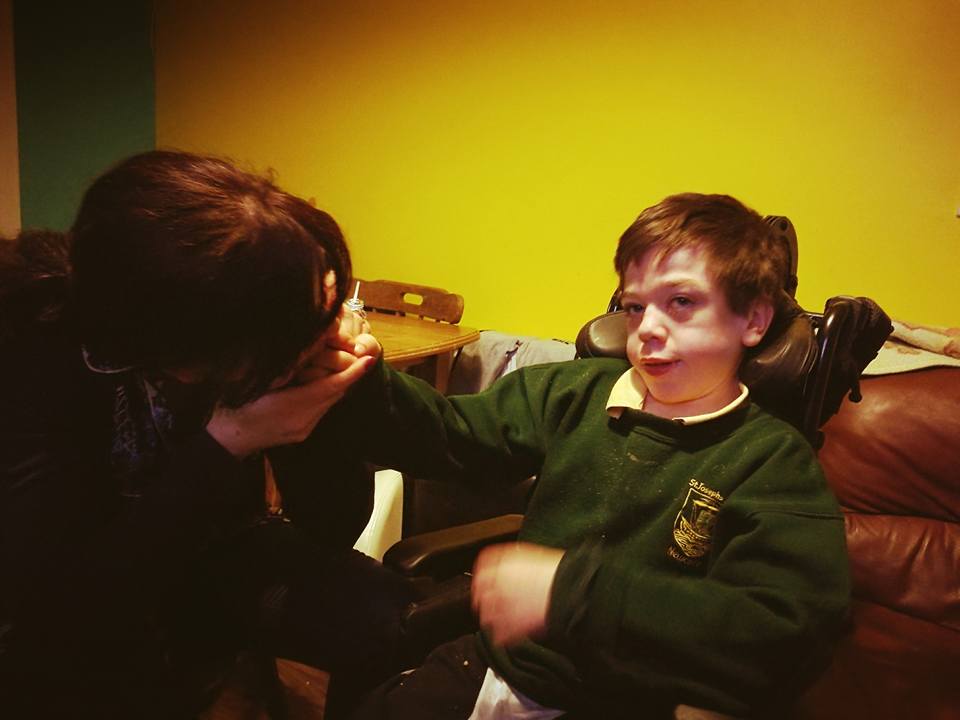 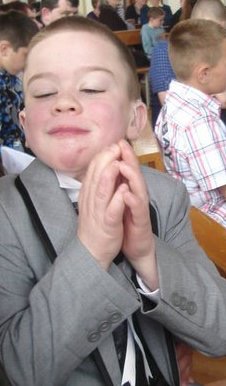 What is it like raising a child with a terminal illness? I’ve often been asked that age-old question “How do you do it?” It in this sentence is in reference to raising my son, Ethan who has not only got some extra […] 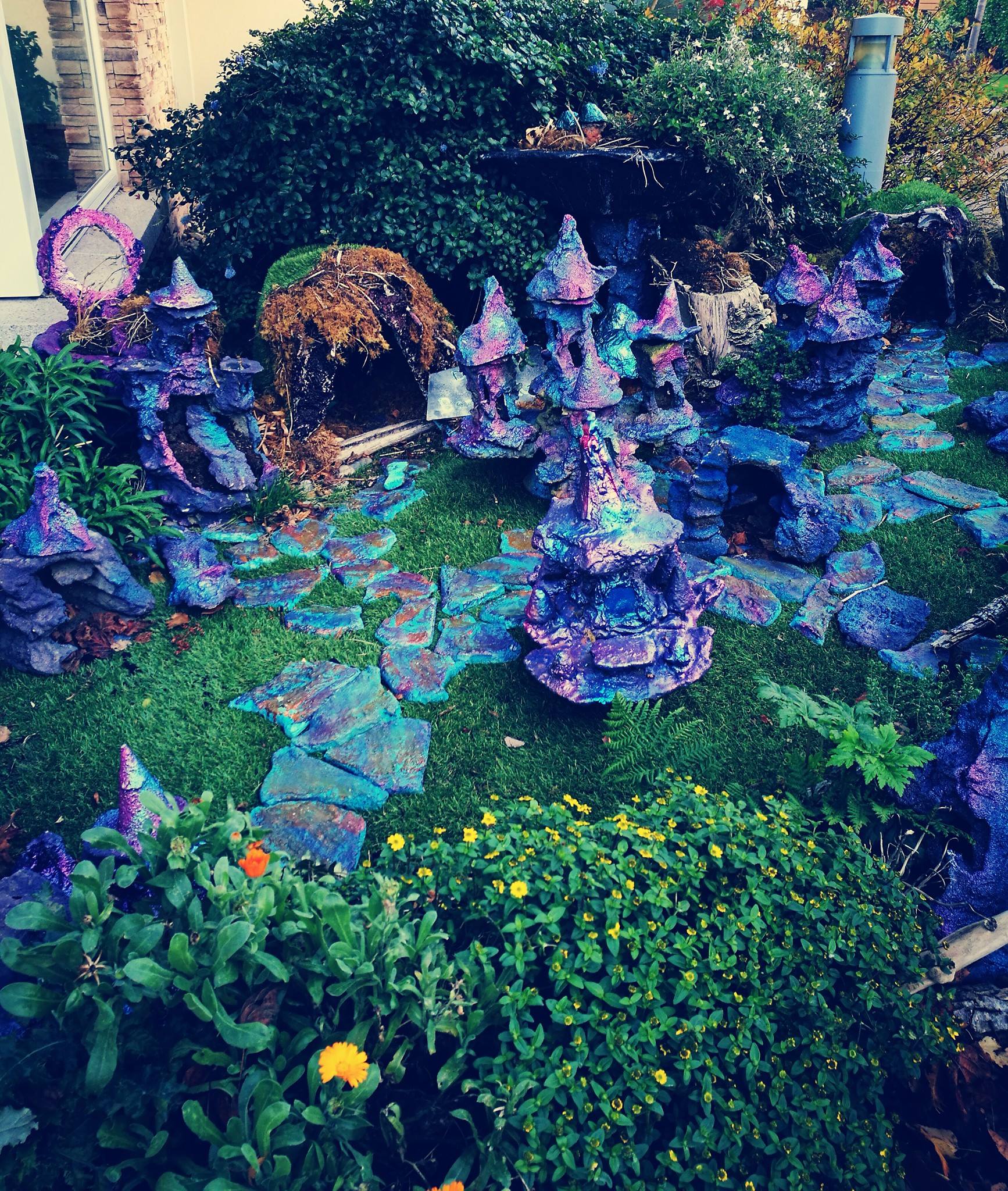