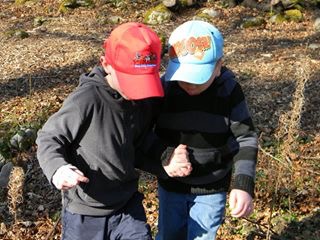 I sat across from his teacher. I was anxious about what she was going to tell me. He had been in trouble over the past few months; lying about his homework, disrupting class, messing on the playground …nothing too serious but […] 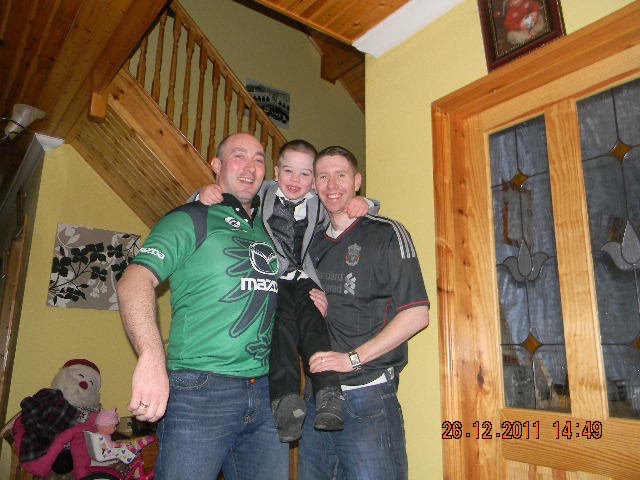 The things we do to amuse ourselves… the things I do to amuse myself. I’m guilty of setting up people (mainly my family and close friends) for a great laugh..at their expense. Don’t feel bad for them, they’ve gotten me back each […]