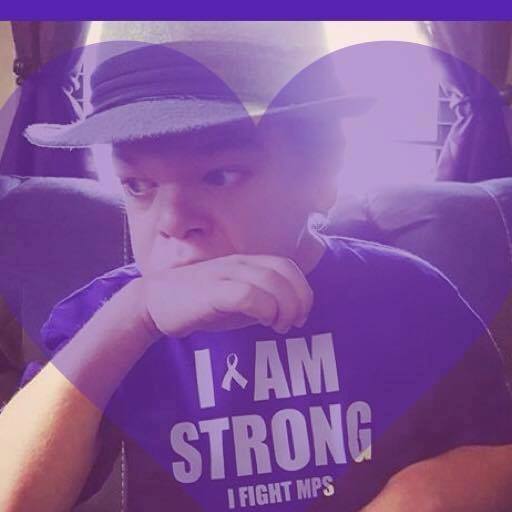 I wrote about Tucker before on FamilyFriendlyHQ I am aware that sometimes the things I write are hard to read and that it can leave the reader feeling sad; but when I choose to write about Ethan and his life, I cannot leave […] 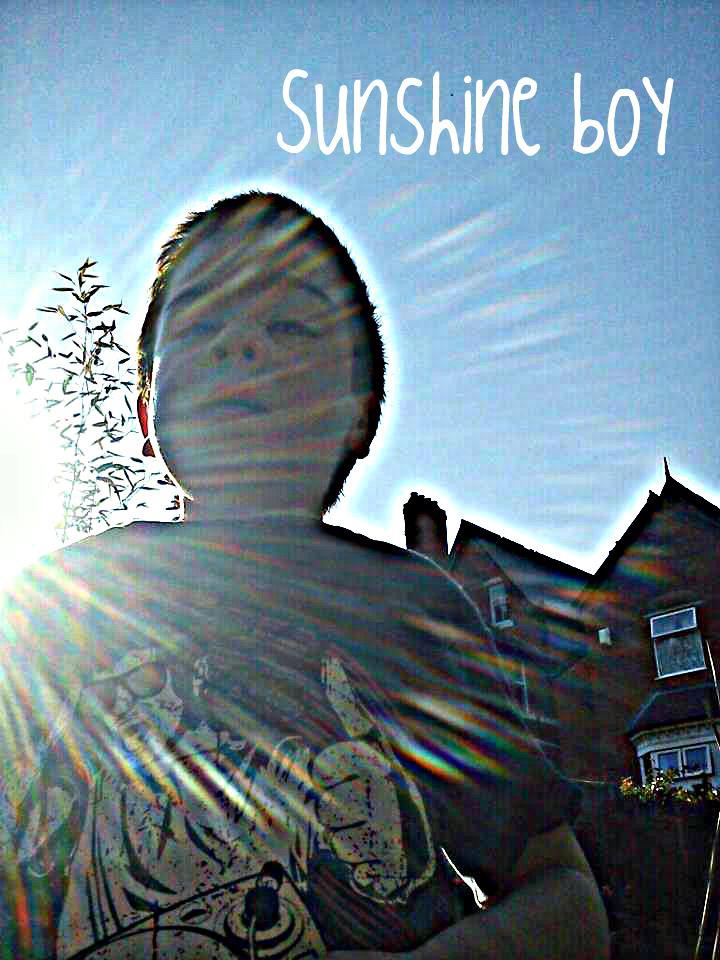 Clouds gather as the skies darken, She can see it before it happens, His braced legs forcing his feet to stay flat, Quickly his pace becomes unsteady, Husle and bustle of TV’s,Radio,Cars…brothers, Demanding he bites down …hard His thumb is raw, […] 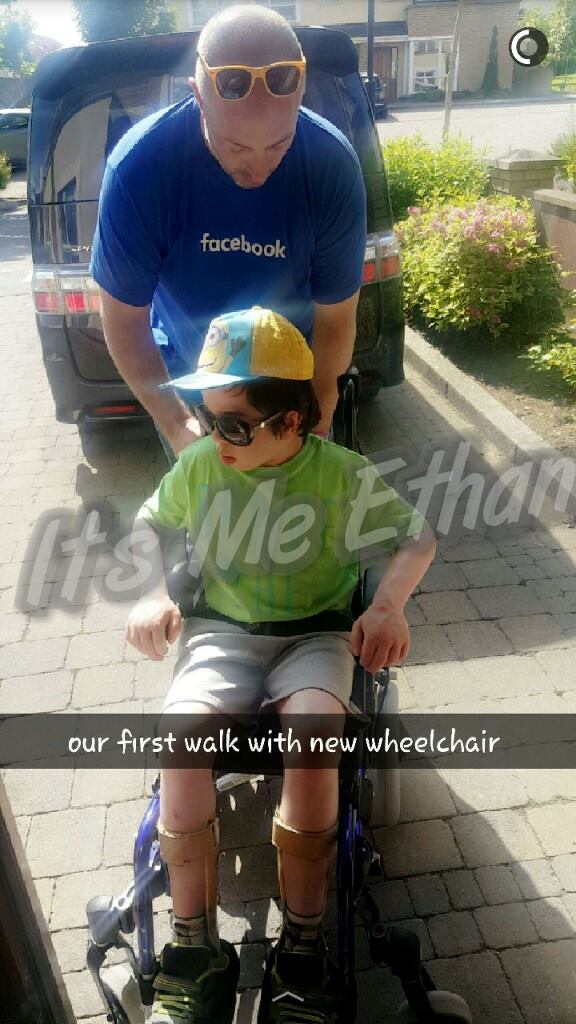 Summertime is here! And what a Summer so far! Many thanks to the junior and leaving cert students for their sacrifice to the sun Gods for giving us this weather ; look lads, even as far back as the ‘intercert’ we all […]

Raising awareness for Hunter Syndrome (MPS type 2) is always something I am happy to do. Raising awareness costs people nothing but time, sadly time isn’t something many of those living with MPS have. I was asked to write a little piece […] 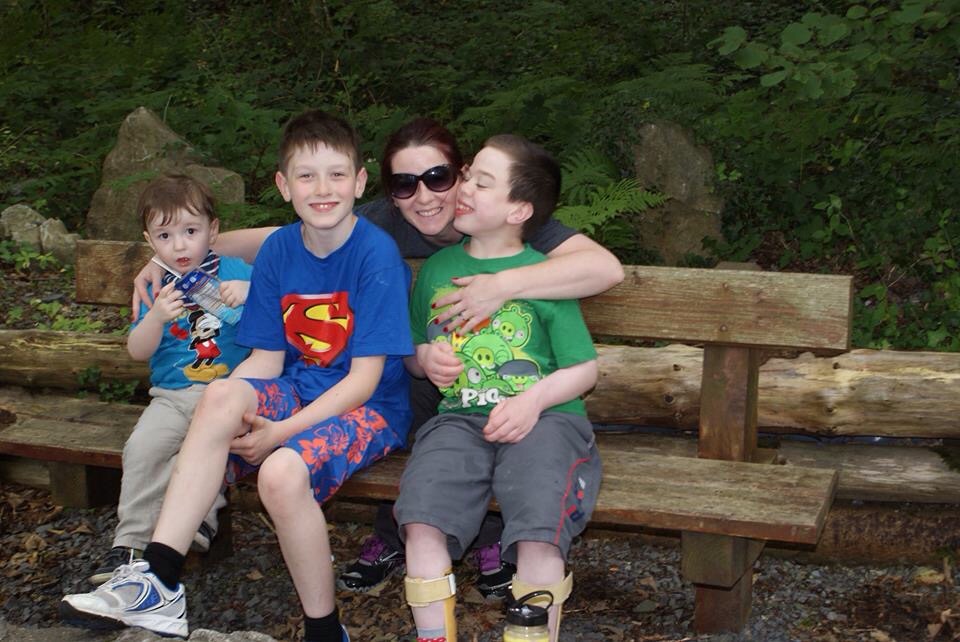 I wrote this piece for another blogger and she kindly shared it over on her website My little Babog Blog which you  can find here My little Babog is an award winning Irish parenting, lifestyle and travel blog. Kellie, is a serial coffee drinker, […] 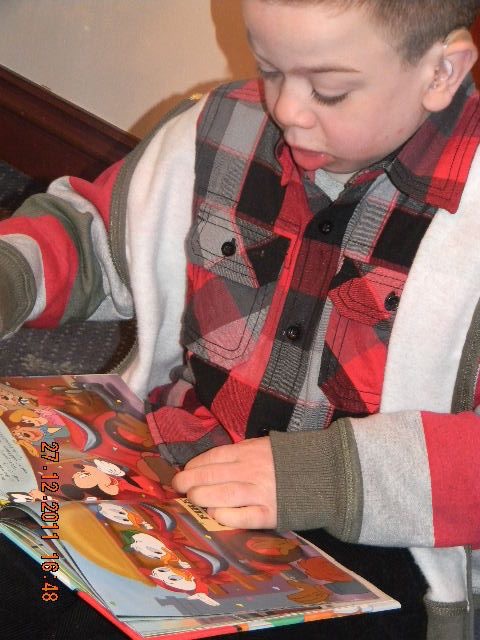 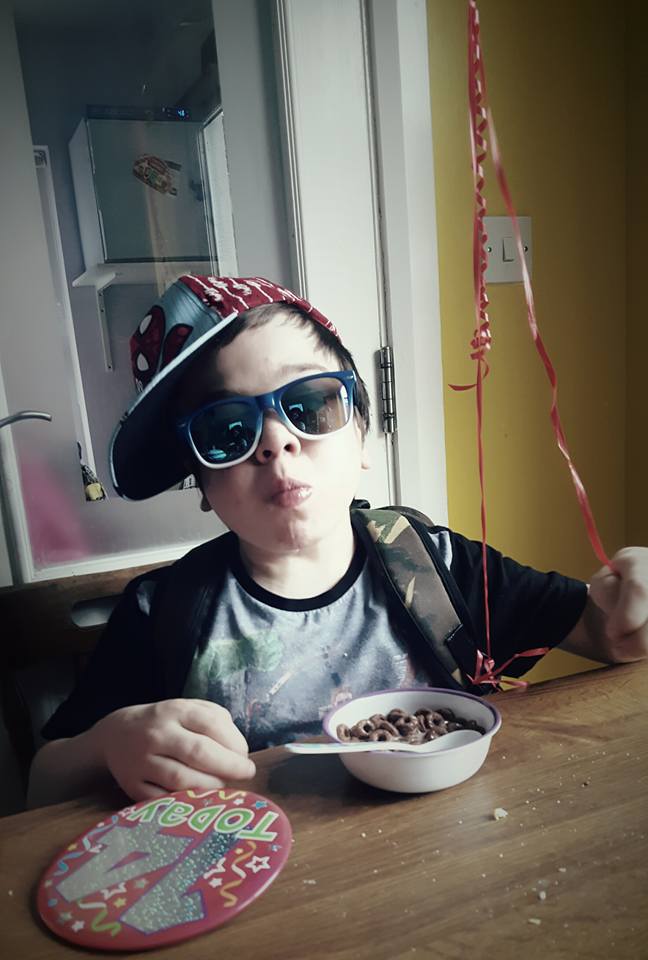 My week has been absolutely tiring – despite me being prepared for this week for weeks, I simply couldn’t have predicted how tired I would actually be. To single parents – seriously, I have no idea how you guys do it…all. Friday […]