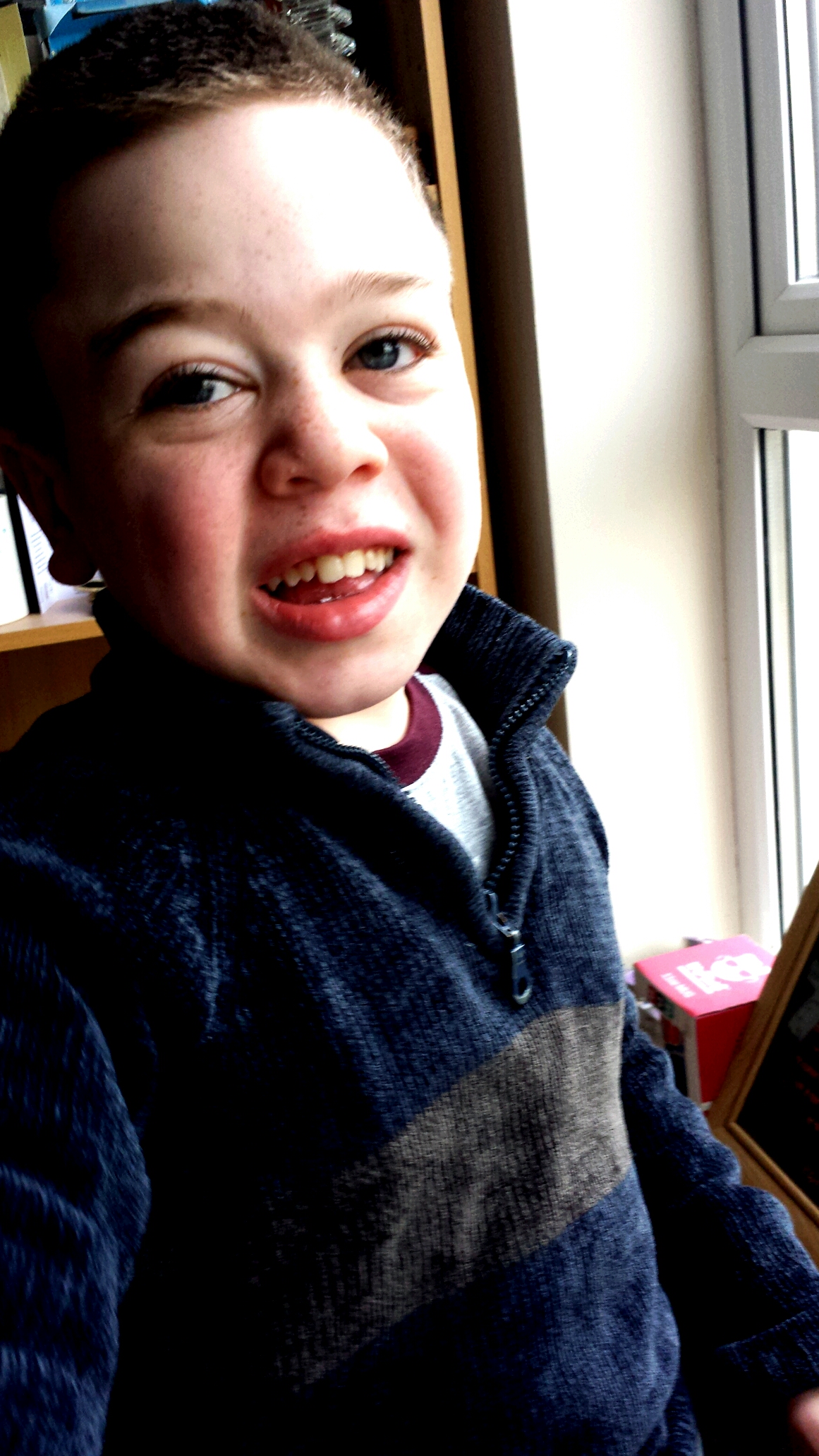 I am very lucky to have been given the opportunity to work with some of the best Family websites, such as Fireflyfriends.com, The Mighty.com, Herfamily.ie and most recently Familyfriendlyhq.ie Below are a few articles which have been published on these sites. I […] 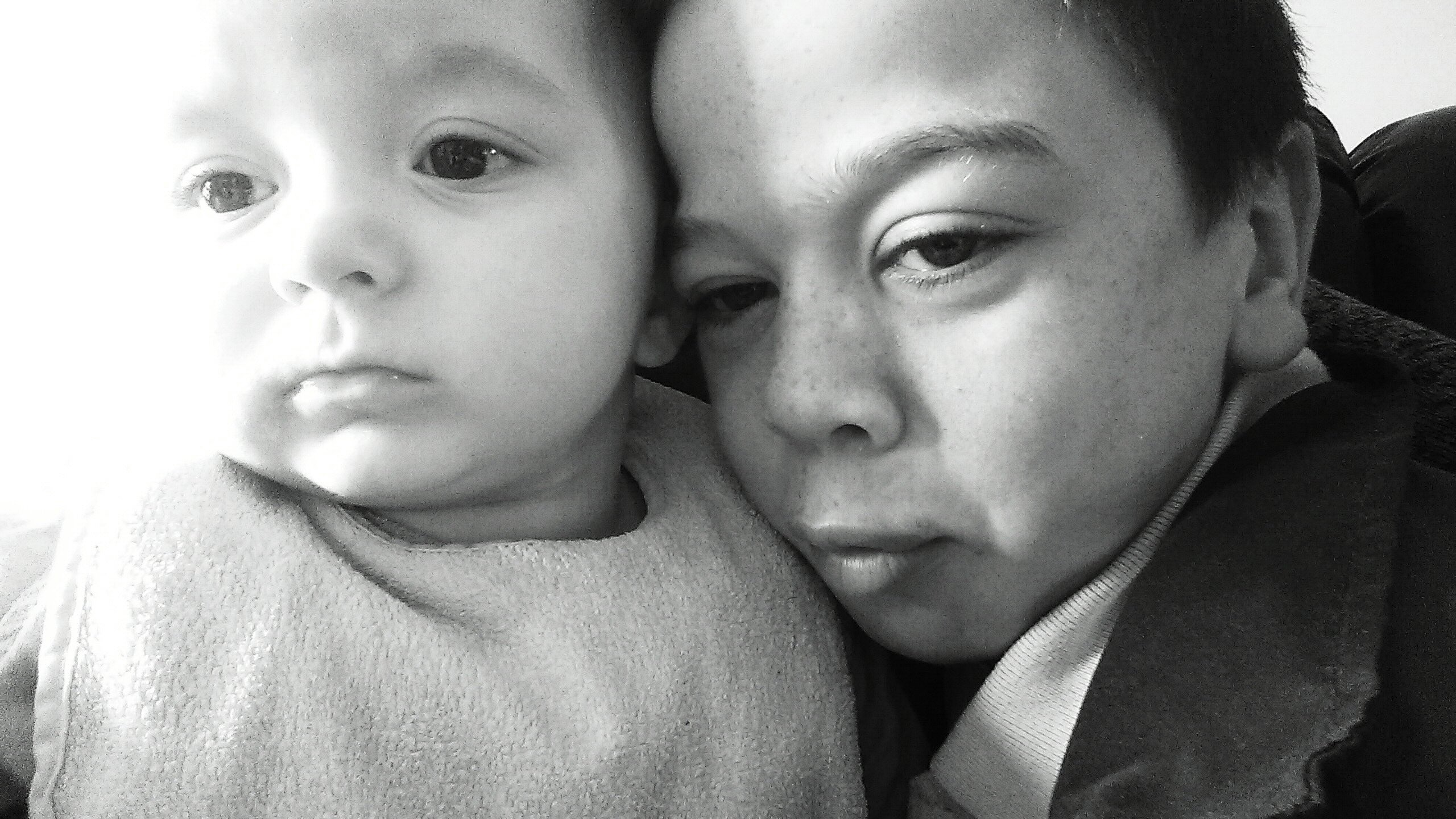 Thank you all for visiting my website! I’ve been busy writing for some fantastic websites recently. My most recent publication is for ‘Familyfriendlyhq.ie’ , which I am very excited about! Below is a link to it, drop me a line, let me […] 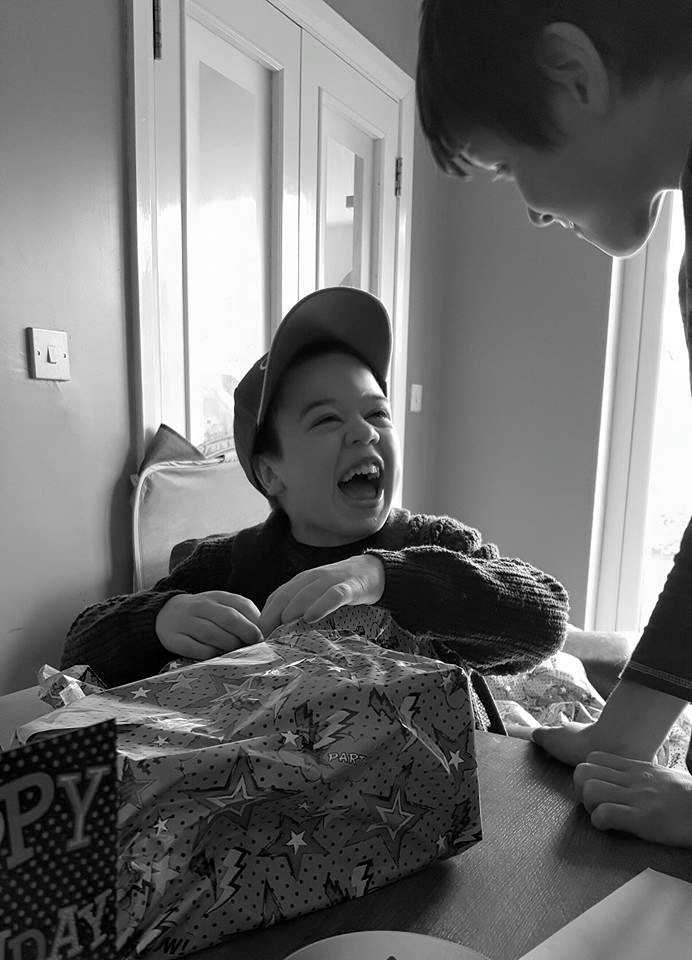